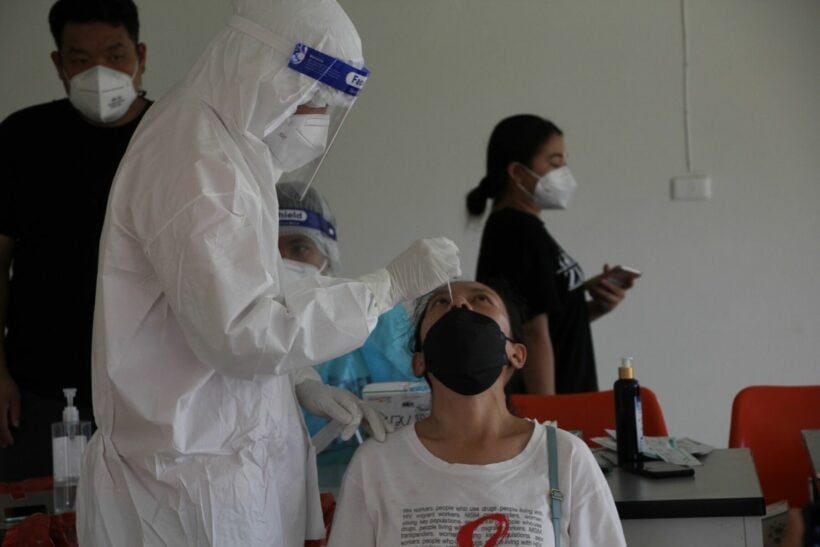 Expert predictions about the Delta variant of Covid-19 becoming the dominant strain in Thailand by August came true several months ago, but testing shows that the Delta variant is now responsible for 98.6% of all new infections in Thailand. This data from the Department of Medical Science comes as the Delta Plus strain has been found in Thailand and may be up to 15% more transmissible.

The new Delta Plus variant causing concern is one of 47 Delta Plus subvariants identified so far worldwide. 19 of them have been uncovered within Thailand so far although researchers say none of them have shown any signs that they are more resistant to vaccines or faster spreading than the main Delta variant. The substrain that has been found to spread 15% faster is Delta Plus AY 4.2, a strain that the British government is monitoring but has not yet been found in Thailand.

Domestically, Kamphaeng Phet Providence has been uncovering Delta Plus variants for one month now, all of which have been the AY 1 subvariant, which has not been shown to be more transmissible or vaccine-resistant, with no cases of the AY 4.2 variant found.

Thailand has also seen 18 people infected with a subvariant of the Alpha strain known as E484K, identified late last month on September 27. Two of the infected patients were in Chiang Mai prison, 4 were Thai people in Chanthaburi and Trat, and the remaining 12 were Cambodian migrant workers. All 18 patients have been released from medical care after being cured of the strain of Covid-19.