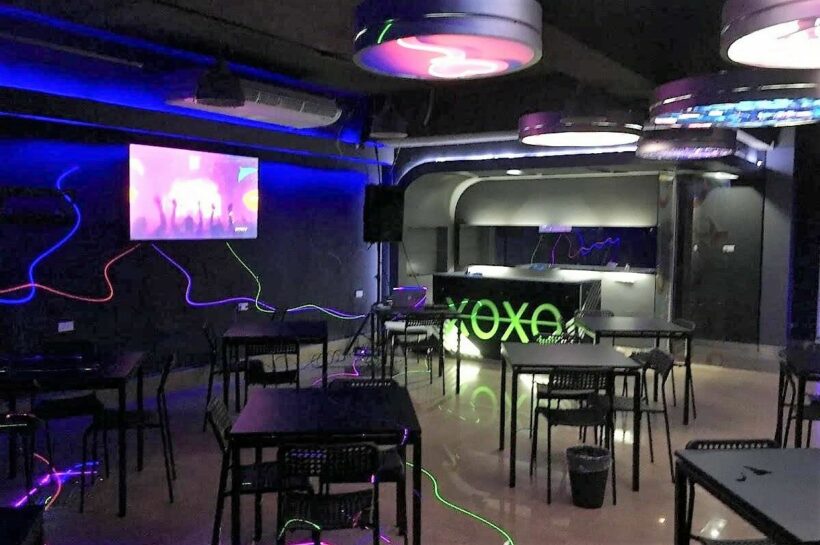 A police raid on a Bangkok bar on Saturday night has resulted in 116 customers and a manager being charged with violating Covid-19 restrictions. According to a Bangkok Post report, the raid occurred at around 10.45pm, at the XOXO bar and restaurant in Korea Town, in the district of Klong Toey. 27 foreigners were among those charged.

Bars are currently ordered shut as a result of the pandemic and venues with restaurant licences are prohibited from selling alcohol. Last week, PM Prayut Chan-o-cha said the ban could be lifted from December 1, as the country tries to rebuild its tourism sector and prepares for the end-of-year festivities. Thailand plans to re-open to vaccinated foreign tourists from “low-risk” countries from November 1.

The venue’s manager, named in the report as Sirichai Samnakhon, has been charged with selling alcohol. Police chief Theerachai Chanmanmor says officers confiscated around 110 drinking containers with beer in them. They also found drinks orders at the bar. 116 customers have been charged with violating a ban on large gatherings that could contribute to the spread of Covid-19.