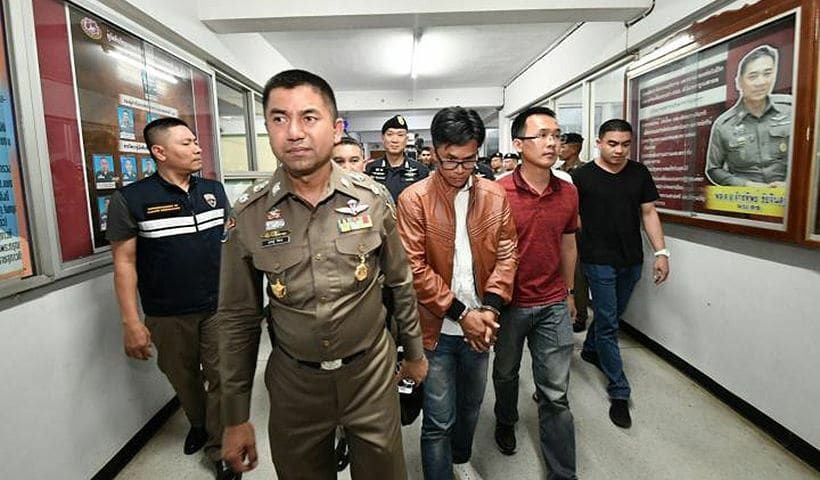 The former immigration chief known as “Big Joke” has been appointed by PM Prayut Chan-o-cha as advisor of the Royal Thai Police after a 2-year hiatus from law enforcement. Surachet Hakparn, nicknamed Big Joke by Thai media, suddenly fell from grace in back 2019 when he was sidelined into an inactive role without any published reason. He even ended up sueing PM Prayut for what he calls an illegal transfer.

(At the time Surachat had been seeking answers from Thailand’s Immigration Chief about a contract to provide fingerprint bio ID equipment for Thailand’s airports. Surachat maintained publicly that the contracts were not suitable for the task. The fingerprint ID technology was procured and implemented after Surachat’s removal as deputy immigration chief.)

Big Joke was known for busting foreigners overstaying their visas or cracking down on international criminals. Around 2017 and 2019, at the height of his fame, there was talk of him taking up a top role at the Royal Thai Police force.

His new role will be police advisor, which is equivalent to the role of assistant commander of the police and involves strategic work for the department.