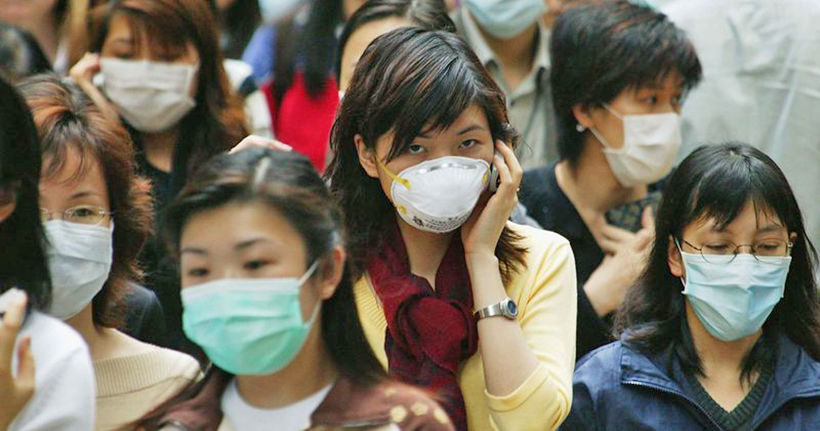 Officials of the Immigration Bureau say criminals continue to prey on the public, taking advantage of the coronavirus outbreak, by selling overpriced face masks. And at the top of the list are Chinese nationals.

After the arrest of Yang Seung on April 25 with 15,000 masks the IB expanded the inquiry and took down “Ahfe” (an assumed name) aged 39, who said he had obtained 10,000 masks from a Chinese national.

They face years in jail and hundreds of thousands of baht in fines for several offences related to overcharging and import of masks.

The inquiry is now being followed up to see who supplied Alu and B.

It’s by no means the first time scalpers have been prosecuted for selling overpriced masks and PPE – in March,7 were jailed for the offence, and late last month 2 Chinese nationals were arrested for selling illegally imported facemasks, hemp oil and sex toys.