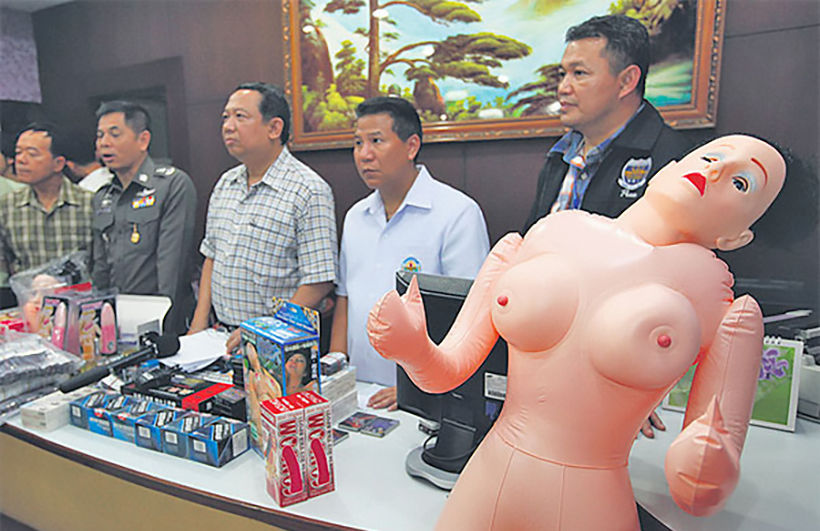 A pair of Chinese nationals have been arrested in Bangkok for selling sex toys, hand gel, thermometers and hemp oil worth millions of baht. Cyberpolice yesterday said the suspects, named only as “Lee” and “Jan”, were arrested at a commercial building in Bangkok’s Bang Khunthian district.

Police say the goods were being stored in the building before being sold to online customers, and the suspects previously only sold sex toys, but expanded to face masks and gel when the Covid-19 outbreak began. 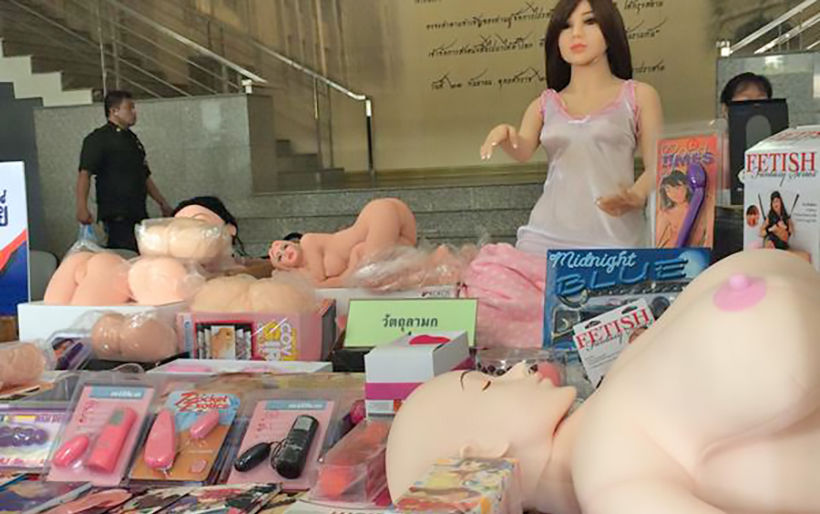 The 2 are charged with selling contraband, “goods of a pornographic nature” and unlicensed cosmetics and drugs. The Commerce Ministry says more than 300 online stores are selling overpriced goods or unlabelled items and has vowed to crack down on them. 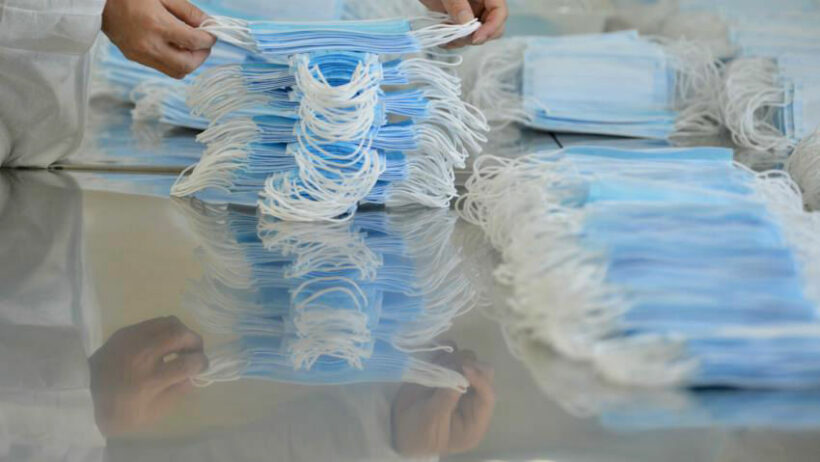 In a related story, a Lao broker has filed a complaint against an online trader who failed to supply 650,000 baht worth of face masks. A lawyer for the accused says her client, only identified as Koong, brokered the mask deal for Lao medical personnel.

The lawyer says Koong ordered 65,000 masks at 10 baht apiece from Facebook user Mooh Uttamavedin in February and is now accused of fraud in Laos because she failed to deliver them.