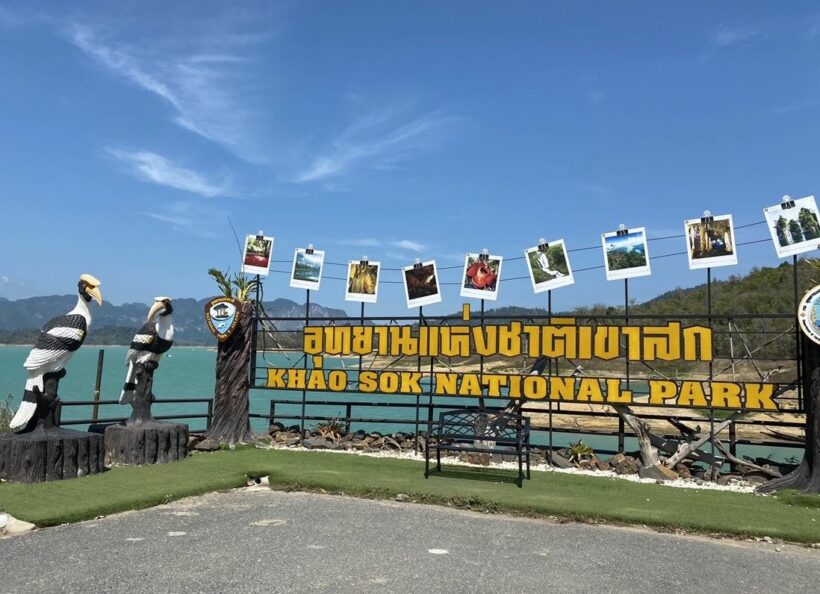 One positive aspect of the pandemic is the affect park-closures seem to be having on the environment, specifically some of the animals living in the parks. Looks like Thailand’s national parks might continue to be closed for at least another 2 months.

All of the 133 national parks were initially closed to limit tourism and visits to those areas and the spread of the coronavirus. Now it appears that they’ll remain closed to revitalise wildlife and plants, according to Khaosod. Meanwhile, shopping centres and retail stores at set to open back up this Sunday.

Parks might even close once a year from now on after many park officials have seen an increase in animal activity and park regeneration, the Bangkok Post reports. Some already close once a year during the rainy season, particularly some of the islands impacted by the south-west monsoon.

Since parks were closed in late-March, there have been many wild animals returning such as elephants, hornbills, bottlenose dolphins and wild boars.

“We discovered that a serow was found carefree and feeding on a cliff,” a conservation director Niphon Chamnongsiri told Khaosod. And a  1 metre long starry puffer fish was spotted at the Mu Koh Chang National Park in Trat, last seen around 13 years ago.

Maya Bay, in Krabi province, was closed on June 1, 2018 and has remained closed in an attempt to allow nature to regenerate after the national park attraction was desecrated by up to 5,000 tourists a day, and the boats that took them there. National Park officials say that it will remain closed until at least the middle of next year.