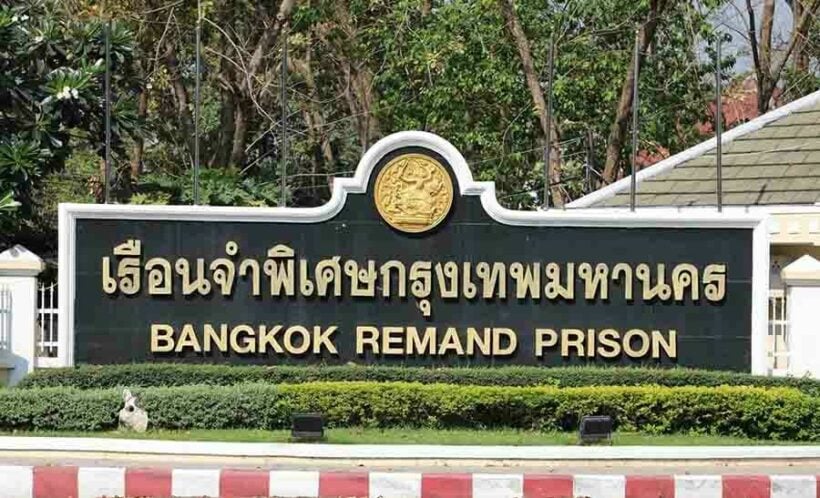 Yesterday, Thailand’s Department of Corrections announced that thousands of inmates in Bangkok prisons have tested positive for Covid-19. 1,795 inmates at Bangkok Remand Prison are infected, along with 1,040 at the Central Women’s Correctional Institution.

The announcement comes after political activist Panusaya Sithijirawattanakul, aka, “Rung”, tested positive for Covid-19 shortly after her release on bail. According to a Coconuts report, she is the eight activist known to have become infected in prison. She says she knows of at least 50 other infected inmates.

“Before the day I was released, I learned that more than 50 people contracted the virus in the Central Women’s Correctional Institution, and I think right now that prison and others must have a large number of infected people. I demand the government and the Corrections Department immediately report the number of infected.”

Last week, fellow activist and human rights lawyer Anon Nampa, confirmed he too had tested positive for the virus while in prison. The Corrections Department have always insisted that strict measures are in place, including routine testing, but, prior to yesterday’s announcement, there has been no confirmation of how many of over 300,000 prisoners are ill with Covid-19.

Sunai Phasuk from Human Rights Watch confirms that accurate reporting has been hard to come by, pointing out that officials never followed through on a pledge to build a field hospital at Bangkok’s Klong Prem Central Prison.

Thailand’s prisons are notoriously overcrowded and the unsanitary conditions have been a source of concern long before the pandemic. The country has the dubious honour of having the world’s sixth-largest prison population, with a detention rate that ranks at no. 8 in the world. All this with a population of just 70 million.

Sunai says the vast majority of prisoners are incarcerated because of drugs offences and says the Justice Ministry should be working to reduce prison numbers during a pandemic, not increase them. He says officials should consider a reduction in sentencing for misdemeanours that would allow for home arrest, including electronic monitoring and regular check-ins.