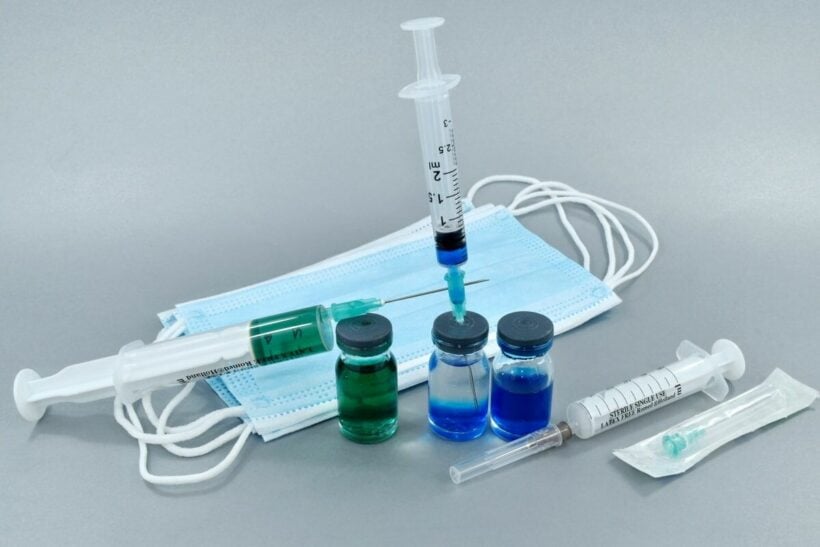 Thailand’s Food and Drug Administration says vaccines don’t need to be approved by the World Health Organisation before countries can register them. Paisarn Dunkum from the FDA says the vaccines that have been given WHO approval are for distribution through the Covax scheme. He adds that approval by the WHO can also be taken into consideration when vaccines apply for registration in countries without a comprehensive vaccine regulatory process.

According to the Bangkok Post, Paisarn says that if a vaccine is not on the WHO’s Emergency Use Listing, it does not mean that vaccine is inadequate in some way, pointing out that the Pfizer, Moderna, AstraZeneca, and Johnson & Johnson vaccines were all registered in the US and in European countries, including the UK, prior to appearing on the WHO list.

The Bangkok Post reports that Thailand’s vaccine regularly process has been approved by the WHO and the country is a member of the Pharmaceutical Inspection Co-operation Scheme. According to Paisarn, this means the Kingdom can register its own Covid-19 vaccines, with an example being the AstraZeneca one, which was registered prior to getting WHO approval.

The Chinese vaccine, CoronaVac, manufactured by Sinovac, has been met with scepticism in some quarters, with doubts about its efficacy, but Paisarn says it has been approved in more than 45 countries and meets the WHO’s minimum efficacy requirement. He adds that all Covid-19 vaccines approved by the FDA are safe and effective. In addition to CoronaVac, AstraZeneca and Johnson & Johnson have also been approved, while Moderna is currently under review.