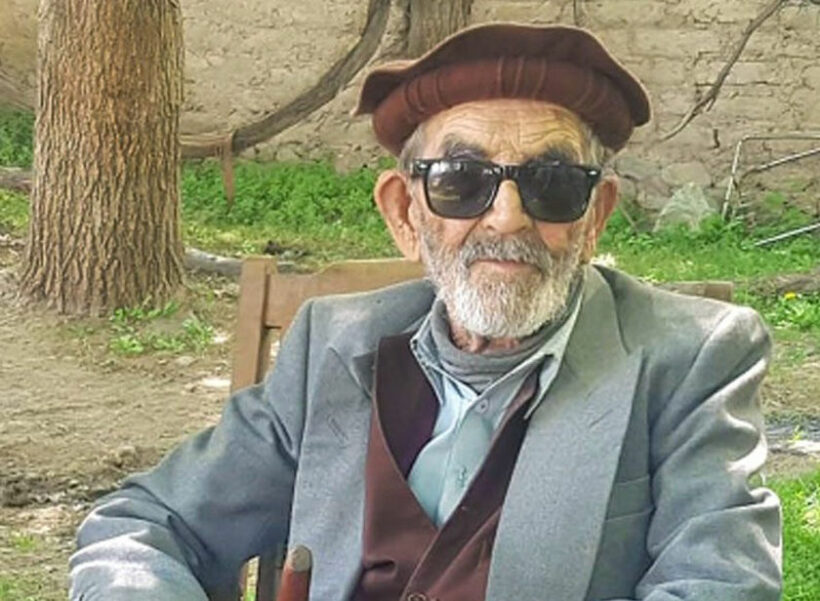 Pakistan’s elderly population is finding hope in the news that a 103 year old grandfather in Khyber-Pakhtunkhwa province has recovered from the Covid-19 virus. Aziz Abdul Alim, from the Chitral sub-district, was diagnosed with the coronavirus in early July and hospitalised for treatment. Given his age, his family say they were very concerned about his chances of survival, but Aziz himself says he was never worried, adding that he’s been through worse in his lifetime.

Sohail Ahmed, the man’s son, says his father was more concerned about being isolated from loved ones than he was of dying from the disease. He has now been discharged from hospital and is back home, after making a full recovery. A Thai Residents report says Aziz worked as a carpenter all his life, retiring when he turned 70. He has been married 5 times and is father to 9 children.

News of his recovery has brought a ray of hope to Pakistan, as the country battles with the Covid-19 virus. To date, it has recorded over 273,000 cases and 5,822 deaths. The rate of new infections continues to accelerate. The country has the 12th highest number of cases globally. While a drop in new cases has been recorded within recent weeks, there is concern among officials that the religious festival of Eid al-Adha on August 1 may cause an uptick in new infections.