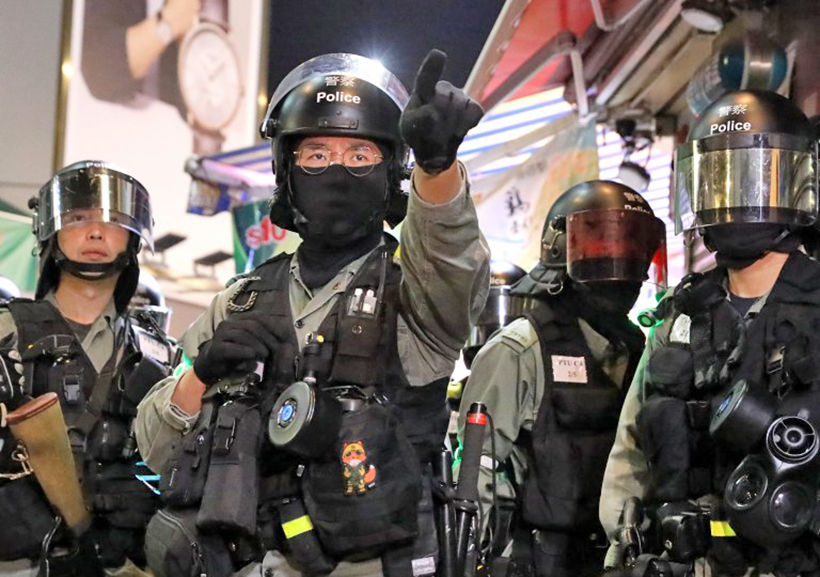 Hong Kong, rocked by violent protests since last June, now faces a new hurdle. Almost all members of an elite anti-riot squad will be placed under quarantine for 14 days after an officer involved in mass arrests at an anti-government rally earlier this week tested positive with Covid-19 coronavirus. Now Hong Kong’s entire police force may have to undergo coronavirus testing

A 46 year old sergeant from the Police Tactical Unit of West Kowloon region was confirmed as infected yesterday. Now around 130 members of the elite team tackling unrest in the former British colony’s West Kowloon region will be out of action and their jobs covered by officers from other districts.

The sergeant was deployed to handle a protest at a metro station Tuesday night, when supporters gathered to mark seven months since clashes there between officers and anti-government protesters.

Another constable from the same unit previously tested positive after going to a bar in the Tsim Sha Tsui district that has been linked with a cluster of cases. According to a police source, the two shared facilities in the PTU base.

After an investigation, the Department of Health decided to send around 130 male officers of the same unit to quarantine camps, fearing they could have used the same facilities as the infected two over recent days. The source said female officers from the same unit would not be affected.

“Headquarters is now working out the list of male officers with the department. We are reforming the anti-riot police from other five regions so as to cover the empty spots.”

In another story, health authorities are investigating Hong Kong’s first possible case of coronavirus transmission in a public hospital, after an elderly stroke patient was infected during his stay. The city confirmed 17 new cases yesterday, taking its total to 863.

To prevent a potentially devastating spread through Pok Oi Hospital, officials have locked down the two wards where the 93 year old was being treated and suspended services. 225 patients and health workers have been sent into isolation or will undergo tests. 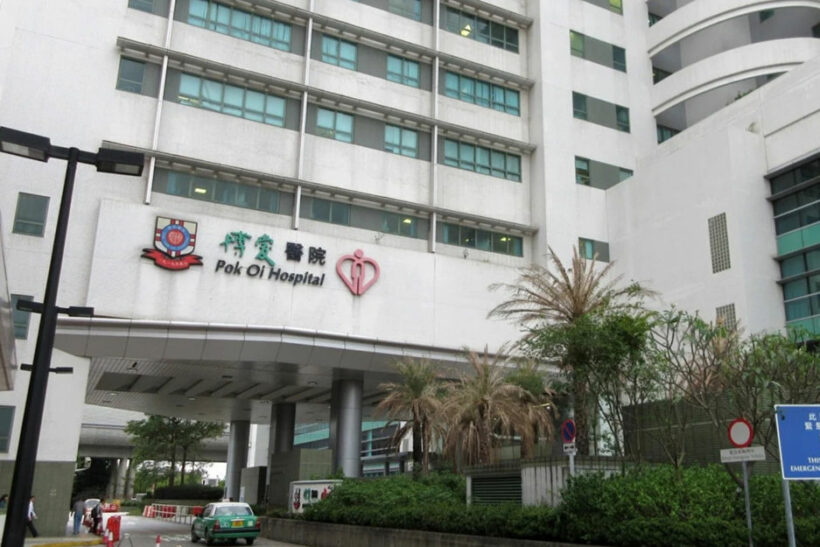 Preliminary findings revealed the stroke survivor was on a ward near to another man later confirmed as infected.

“We have reasons to believe that the elderly man’s infection is linked to this young man, but we will still investigate whether the 93 year old man had other relevant contacts.”

Of the 17 new cases, the lowest daily tally since March 21, 10 had recent travel history, including seven students returning from abroad.

The suspected hospital transmission raised fears of a repeat of the large-scale outbreak during 2003’s severe acute respiratory syndrome (Sars) crisis in ward 8A of Prince of Wales Hospital in Sha Tin, in which a patient infected 11 health care staff before it spread to a total of 137 people.

Even if effective, Thailand’s curfew may be extended