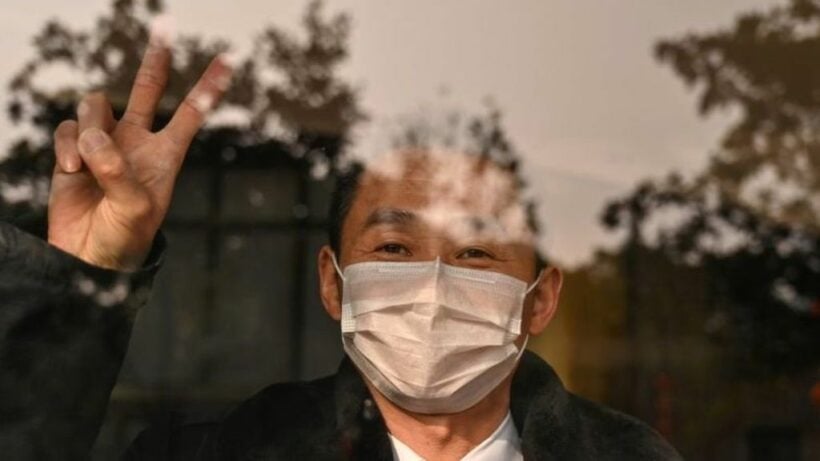 There are now so few coronavirus cases in China that some days authorities don’t have any new cases to report. China has gone from reporting thousands of cases a day back in February to reporting a handful each day now. Recently new cases are slightly higher, but almost all of them are imported cases from travellers recently returning from abroad.

China claims to have driven coronavirus transmission down to nearly zero and while some question’s among international academics about case reporting methods used in China still abound, the general consensus is that China has suppressed transmission to manageable levels.

Many restrictions from the health crisis are still in place, however. Isolation facilities are still open for patients with even the slightest of symptoms. Quarantine centres are housing suspected patients and contacts of confirmed patients. Testing labs are still running. And monitoring systems are still on high alert for new cases.

“We are very aware that there could still be a second wave in China. That is possible,” says Kylie Ainslie, a research associate at the  MRC Center for Global Infectious Disease Analysis at Imperial College London.

“However, we haven’t seen that occurring yet.”

Ainslie and her colleagues have been looking at how China is emerging from one of the largest lockdowns in human history. They’ve been analyzing  GPS tracking data of human movement to monitor how social restrictions are being eased or tightened in any given area.

“Areas, where the outbreak was less, had movement restrictions removed sooner. But that didn’t mean completely. It meant first they started major factories and started letting those people who work there go back to work so that they could restart their industries.”

Movement restrictions,  basically orders for people to stay home, are still in place for some areas, and some people are still considered to be high risk. Most factories in Wuhan, which was the epicentre of the outbreak, for instance, have not yet cranked up their production lines.

In several provinces where reported cases are down to zero, or close to zero for some period of time, case numbers have rebounded. But those upticks have primarily been driven by travellers arriving from Europe.

Ben Cowling, an epidemiologist at the  University of Hong Kong , says these “imported” cases are much easier to contain and don’t pose as much of a threat of wider transmission.

“There’s less opportunity for infections to get into the general community from those travellers because they are being monitored so carefully. Anyone arriving in China must go into 14 days of quarantine where officials can keep a close eye on their health. So if they do turn out to be infected, which is a small minority, then they’re isolated. Their contacts are traced and put into quarantine. And that’s going to slow down any leakage into the general community.”

Cowling says public health officials in China and elsewhere have two sets of tools to contain its outbreak – social distancing and case management. Social distancing makes it harder for the virus to find new people to infect. Case management tracks down cases and potential cases individually and then isolates them and the virus. China has enacted both measures with great efficacy.

“With a lot of testing capacity, they were able to bring down the numbers of infections quickly,” Cowling says. “I think more quickly than we will find case numbers decline in New York or northern Italy or Spain or France. And that’s because in China, the lockdown was a more extreme version of a lockdown. It was a total lockdown.”

It is estimated that 950 million people were ordered to stay in their homes and were forbidden from travelling, one of the largest social experiments of its kind in history.

“In addition to the lockdown, there was also heavy use of testing, isolation and quarantine. So all of those measures are like really, really trying very hard to get the numbers down.”

China is now in a “suppression” phase of the epidemic. To make sure that another major outbreak doesn’t occur, China is experimenting to see how much it can ease off the highly restrictive social distancing while keeping its testing and quarantine practice high.

“We’re going to see within a month or two whether it’s possible to get back to relatively normal social mixing and just be able to rely on testing, tracking, isolating, quarantine to keep the virus at an extremely low level in China.”