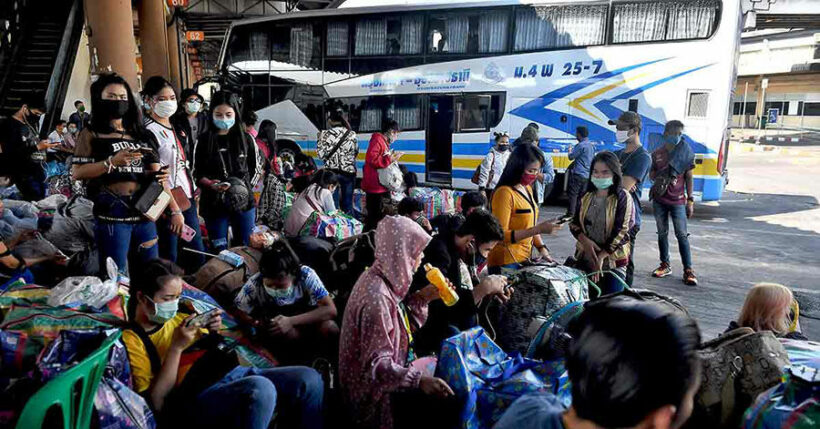 The director general of Thailand’s Employment Department, Suchart Phonchaiwisetkun, says Cambodian labourers should remain in Thailand while the fight against the Covid-19 goes on in the region. He was speaking following a meeting with the the Cambodian Ambassador, Ouk Sorphorn, where they discussed how Thailand would deal with its migrant workforce during the pandemic.

According to a report in Nation Thailand, Suchart claims Cambodian workers wish to remain in Thailand and continue working, rather than returning to their home country. He says having them travel across the border now would not only cost money but could increase the risk of virus transmission. He adds that having them remain in Thailand provides reassurance to Thai business owners that they won’t have to deal with a shortage of workers, adding that the Cambodians themselves are in agreement.

“The Cambodians agreed to the preliminary principles and want relevant agencies in Thailand and Cambodia to meet in a video conference later.”