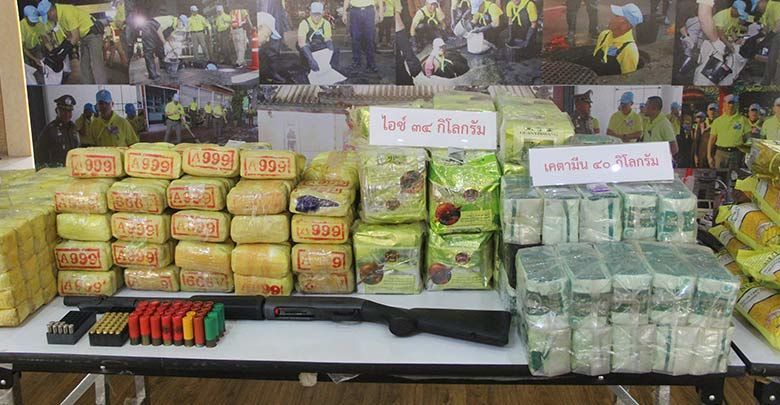 The Golden Triangle is notorious for one thing. Drugs. And while the coronavirus pandemic is crippling businesses across Thailand, the drug industry around the Myanmar-Laos-Thailand border seems to be flourishing. Actually, really well. Production of synthetic drugs coming in from the Golden Triangle is hitting record highs, the Chiang Rai Times reports.

“It’s hard to imagine that organised crime have again managed to expand the drug market, but they have.” 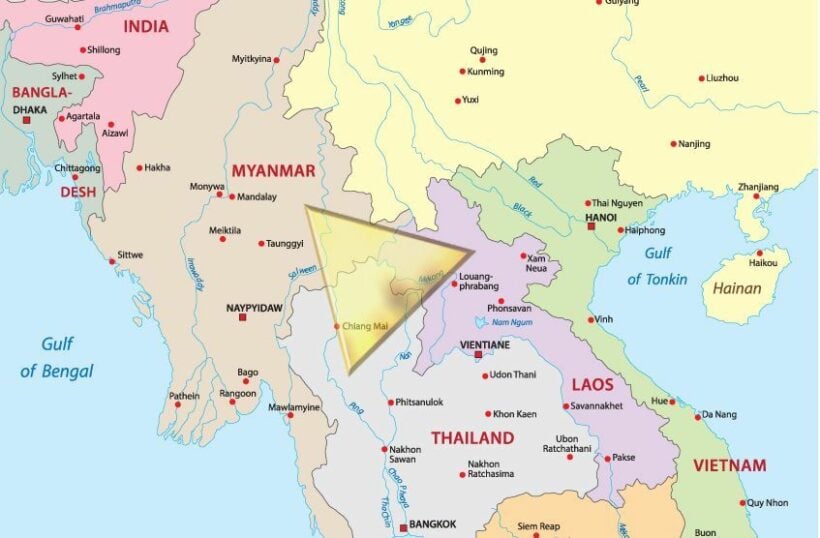