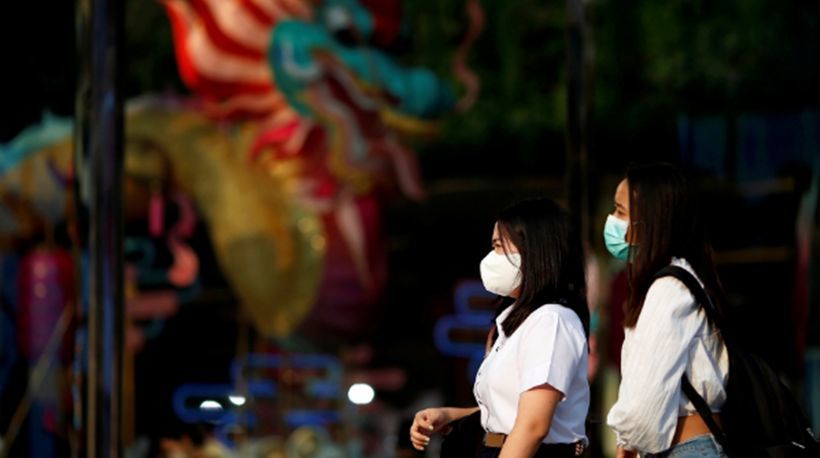 Today at his daily press conference, spokesperson Dr. Taweesilp Visanuyothin reported 3 new cases of the  coronavirus in Thailand, bringing the total cases to 3,031. No additional deaths were recorded, leaving the accumulated toll at 56.

Dr. Taweesilp reveals that of the new cases 3 cases reported, two were a man and a woman in Nonthaburi province (north west of capital) who shared the same workplace, and the other a 27 year old woman from Phuket working in retail. She had a history of contact with another confirmed case from Prachinburi who recently travelled off the island.

Of the Phuket case, Dr. Taweesilp says the case has raised concerns about other people who had recently left Phuket travelling to their home towns… “they might be infected and spread the disease elsewhere in the country”.

“12 confirmed cases found in other provinces since March had spent time in Phuket.”

“If Phuket province continues to take good care of the situation, the number of patients linked to Phuket will fall.”

2,857 patients in Thailand so far have been discharged from hospital and the government has established an app called “Thai Chana” for the general public and businesses to facilitate safety for customers and establishments.