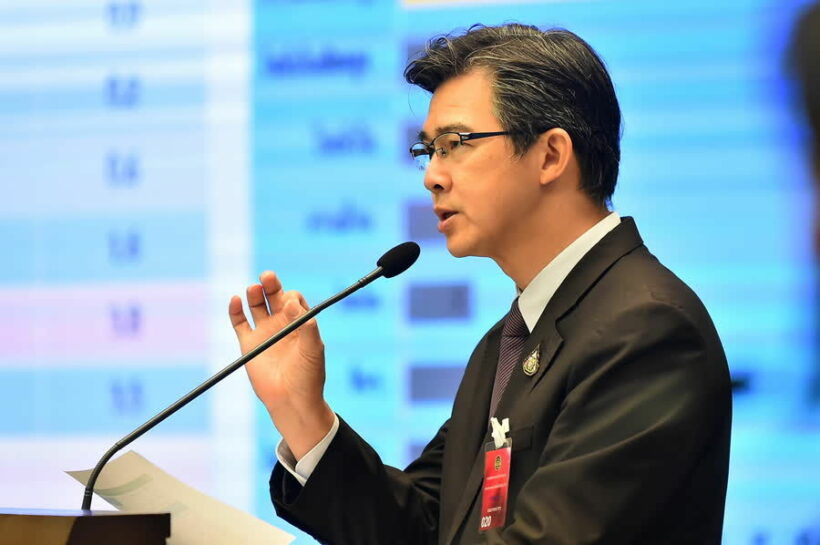 As widely predicted, the  Cabinet yesterday extended the Emergency Decree for a third month, to its limit at the end of June. Dr Taweesin Visanuyothin, spokesman for the Centre for Covid-19 Situation Administration, quickly explained that the decree was enforced because it enabled more than 40 laws to be tied together to allow for quick enforcement at the national level. He says this helps the government tackle the crisis more efficiently.

Last week, government spokesperson Narumon Pinyosinwat hinted that the National Security Council wanted to extend the decree “because it would save lives”. She also dismissed as “illogical” claims that the state of emergency was being extended so PM Prayut Chan-ocha could tighten his hold on power.

But non-profit organisation iLaw says the government should use a less restrictive, less severe method to impose controls on businesses, travel and public health. For instance, it could enforce the Contagious Disease Control Act to stop people gathering outside their homes, and close high-risk venues, as the act is more flexible than the Emergency Decree.

The meeting’s resolution will be proposed to the CCSA on Friday and guidelines for businesses and activities under the third phase will probably be announced Saturday.

Meanwhile, police in Bangkok are denying using the Emergency decree as a political tool after the arrest of 2 activists on Friday, saying they were simply doing their job.