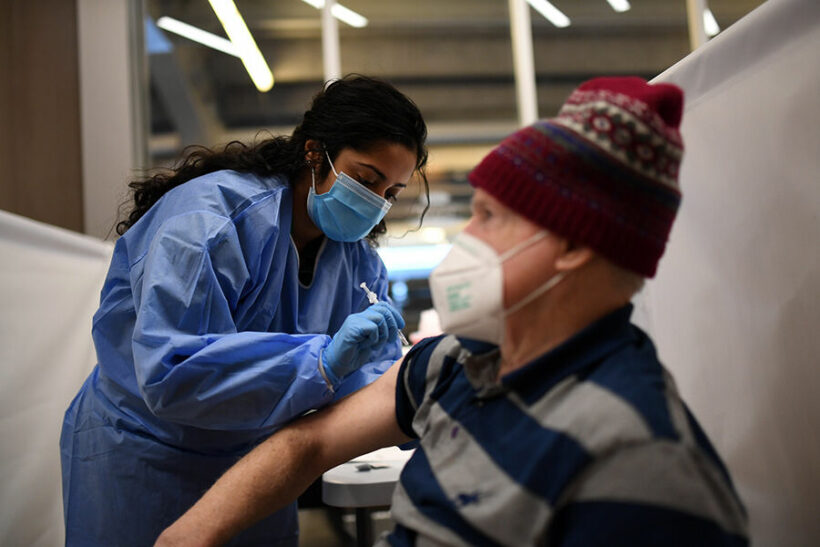 The World Health Organisation has appealed to wealthy nations not to hoard vaccine supplies as the Omicron variant spreads. Several European countries, including Germany and the UK, are experiencing a wave of infections linked to the variant, with governments forced to reintroduce tough restrictions and urge people to come forward for first, second or third vaccine doses.

According to an AFP report, the WHO’s vaccines director Kate O’Brien has appealed to high-income countries not to repeat last year’s practice of stockpiling vaccine supplies, leaving poorer countries short.

“As we head into whatever the Omicron situation is going to be, there is a risk that the global supply is again going to revert to high-income countries hoarding vaccines to protect (their populations) in a sense in excess.”

Meanwhile, the European Medicines Agency has echoed the WHO’s suggestion that the fast-spreading Omicron variant may result in milder illness compared to the Delta variant. However, Marco Cavaleri from the EMA says nothing is certain yet.

“Cases appear to be mostly mild, however we need to gather more evidence to determine whether the spectrum of disease severity caused by Omicron is different to that of all the variants that have been circulating so far.”

Earlier this week, the manufacturers of the Pfizer vaccine said lab tests show that 3 doses of their vaccine can neutralise the Omicron variant. BioNTech and Pfizer are also working on a vaccine that will specifically target the new variant and is expected to be available from March.

Meanwhile, in Africa, where the variant was first detected, infections across several countries have nearly doubled in the last week. The WHO says that while the number of severe cases remains low, people must come forward to be vaccinated. According to the AFP report, out of the continent’s 1.2 billion population, just 7.8% have been inoculated.

AlexPTY
WHO failed to provide any evidence so far that current vaccines actually works against new mutations, i think this statement is a bit premature. That said, i am getting Moderna booster next week, at least, we have option in Thailand,…