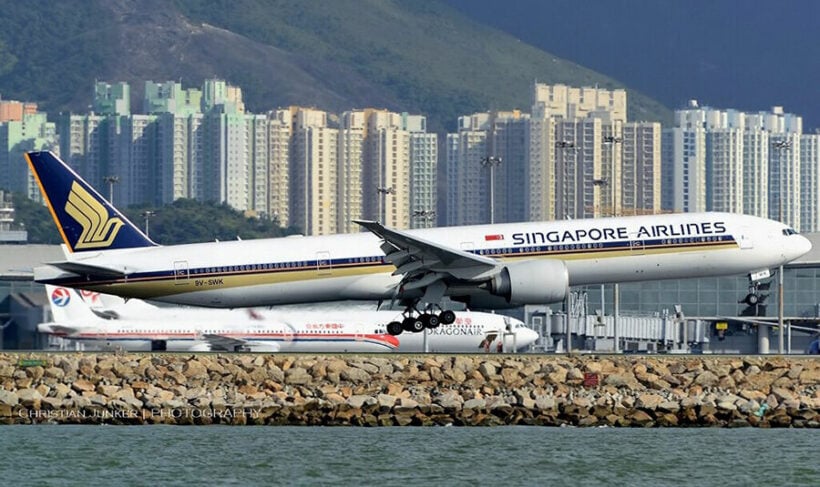 Plans for travel pacts between countries are being dropped, as the Covid-19 pandemic shows no sign of abating. The so-called “travel bubbles” were designed to revive international travel between low-risk countries but have had a number of false starts and now look to be shelved.

TTR Weekly reports that an arrangement between Australia and New Zealand, allowing for quarantine-free travel between both countries, is now on hold. The move, confirmed by New Zealand leader Jacinda Ardern, comes as Australia finds itself battling a rise in cases of the highly-contagious Delta variant.

The travel bubble between the 2 countries was operated by Qantas and Air New Zealand, but faced a number of hiccups. Originally launched as test and quarantine-free, New Zealand was forced to introduce a quarantine requirement earlier this month, which proved a costly deterrent to Australians.

In addition, demand for travel between Australia and New Zealand has proved lower than expected. The aviation analytics firm Cirium reports that airline capacity between both countries this month is around 44% of what it was in 2019. Initial forecasts had put it at 70%. Both Qantas and Air New Zealand say that from the end of this month, most services between Australia and New Zealand will be cancelled, with only a handful of flights operational for essential travel and cargo.

The Delta variant is also behind the collapse of Singapore and Hong Kong’s efforts to establish a travel bubble between the 2 Asian countries, first proposed late last year. The proposal was later dropped but revived earlier this year. The rise of the Delta variant means the proposal is back on hold, although Singapore has announced its intention to vaccinate 80% of the population and re-open to low-risk countries without quarantine from September.

gazmo16
One of the few sensible decisions made in a long time. We all want a normal life back but not at any cost . Early variants were bad enough but the Delta one is the the biggest risk so far.