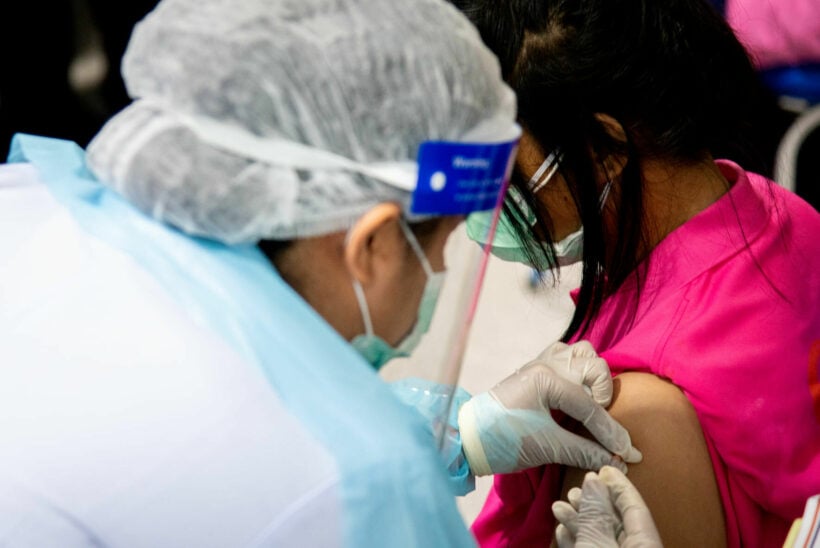 In a significant U-turn, the Thai government says it’s prepared to hold talks to join Covax, the global initiative that aims to ensure equal access to vaccines. Thailand famously became the only Southeast Asian nation not to join when it had the opportunity to do so last year.

At the time, government spokesman Anucha Buraphachaisri said Thailand preferred to sign its own deals with vaccine manufacturers as by law, the government couldn’t spend money on vaccines where there was no proof of efficacy. Several million doses of Sinovac later, and with a record high of 13,655 new infections and 87 deaths today, there’s been a change of heart.

According to a Bangkok Post report, Nakorn Premsri from the National Vaccine Institute has apologised for the slow pace of vaccine procurement and says the NVI is preparing to hold talks to join the Covax scheme.

“The NVI aims to receive vaccines from Covax next year.”

According to Nakorn, the NVI did try to place advance orders with vaccine manufacturers in August last year, even though the vaccines were still at the trial stage. Talks with AstraZeneca led to the procurement of 61 million doses through an order placed in November. However, he points out that the process is not straightforward, involving a variety of procurement committees, working panels, and related agencies, all of whom have a say. Nakorn says the reason behind such bureaucracy is because the national budget is being spent, which needs the input of several parties.

“This has led to public feeling that the vaccine procurement may not meet the target. It’s all about those impediments and constraints. I apologise to the public. Even though the NVI has tried to do all it can, it cannot procure enough vaccines to respond to the unexpected situation. The Covid-19 pandemic is something we have never experienced before. The mutations of the virus are also unforeseeable and are spreading even faster, further disrupting vaccine procurement efforts.”

Nakorn adds that talks are being accelerated with various vaccine manufacturers, including those of mRNA vaccines, but there has been no decision yet on how many doses will be ordered or when. He says the NVI is also looking at second-generation vaccines which it’s hoped will be more effective against Covid-19 variants.