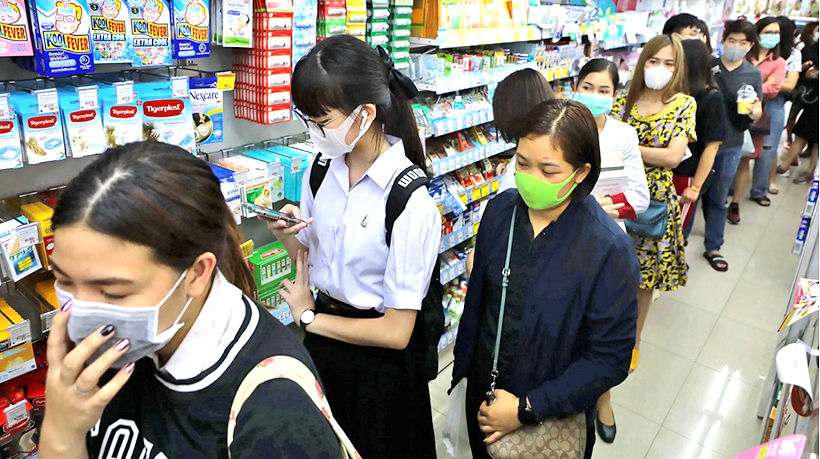 The Centre for Covid-19 Situation Administration reported a single coronavirus today – an asymptomatic returnee from the Netherlands in state quarantine  – bringing the total in Thailand to 3,411 since the outbreak began. A CSSA spokesperson said said the new case is 30 year old employee who arrived in Thailand on August 15 and stayed at a state quarantine facility in Chon Buri province. She tested positive in a second test done on Wednesday.