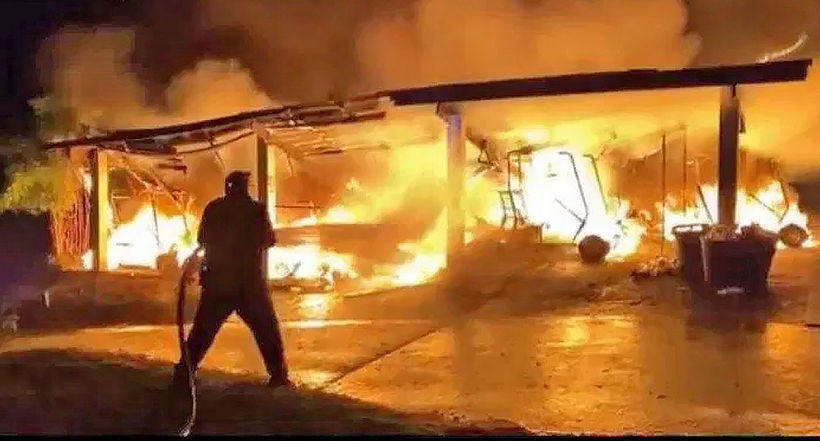 Fire engines, emergency responders along with Si Racha Police and reporters scrambled to the scene. The blaze was at a warehouse inside the golf course and it took about 30 minutes to bring it under control.

The course’s manager told police there were more than 50 golf carts in the warehouse, and all were totally destroyed by the fire. The damage is estimated  at up to 40 million baht.

A security guard, told police that he saw the fire start from a battery charger attached to a golf cart. Police now believe the fire started when rain dropped on the charger, causing it to spark.

Forensic investigators are continuing their probe to determine the exact cause of the blaze. 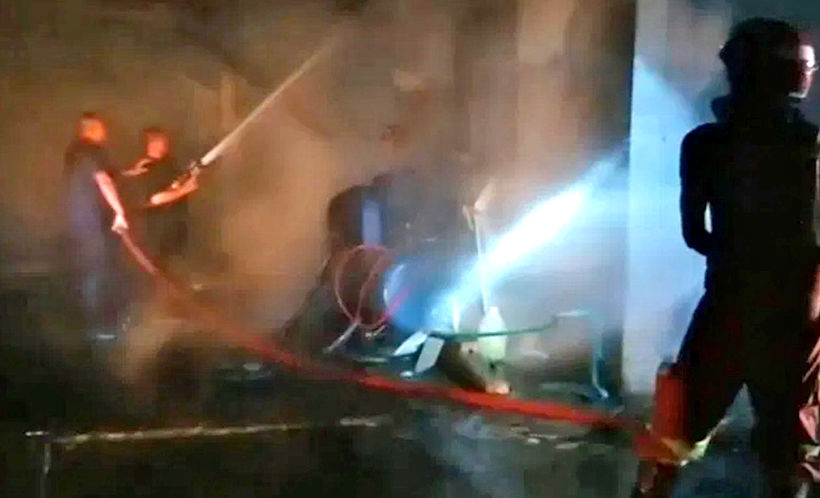 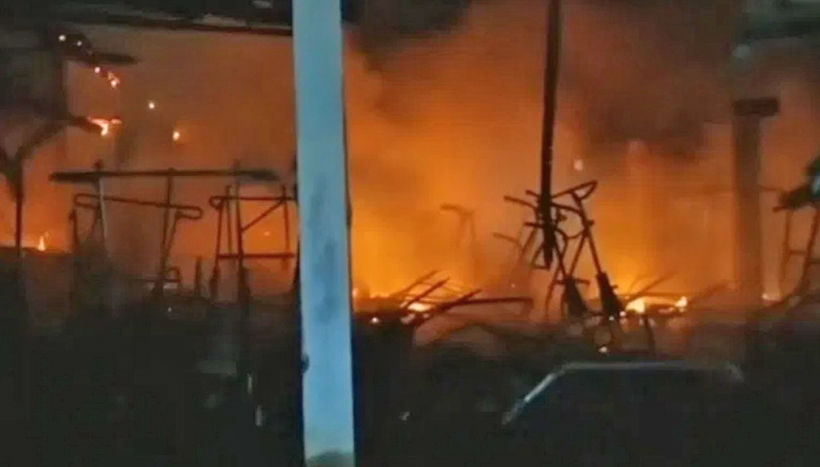