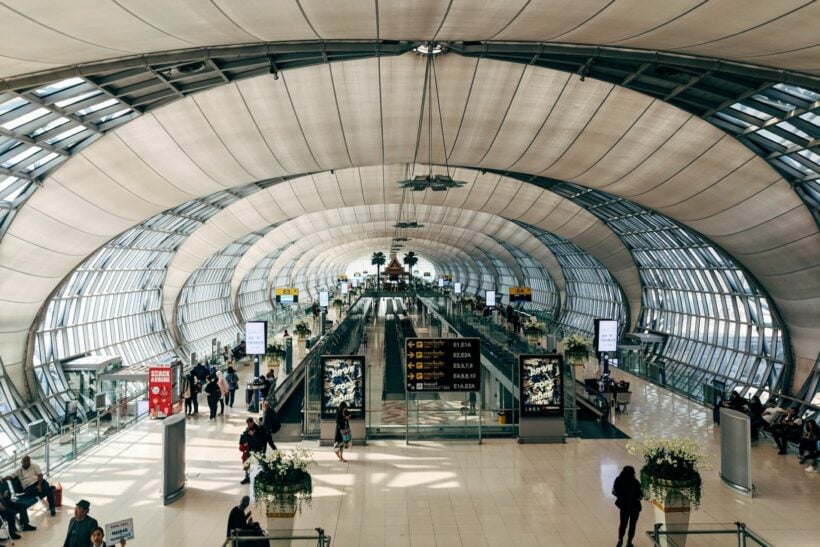 A British woman, recently returned from the United Kingdom, has tested positive for Covid-19 while in alternative state quarantine in Bangkok. Nation Thailand reports that the 29 year old language teacher returned to Thailand on August 15. By August 27, she had developed symptoms, including fever and a headache, and tested positive for the virus.

Meanwhile, the number of cases recorded globally has now surpassed 25 million, with the US leading the way with 6.17 million. Brazil has the second highest number at over 3.8 million, closely followed by India, which has now recorded over 3.6 million cases.

According to data from Worldometers, Thailand sits at number 121 in the global ranking of Covid-19 cases. The total number of cases recorded in the Kingdom now stands at 3,412. Of those, 3,252 have recovered. The death toll remains unchanged at 58. Thailand has now gone 98 days without a confirmed case of local transmission.