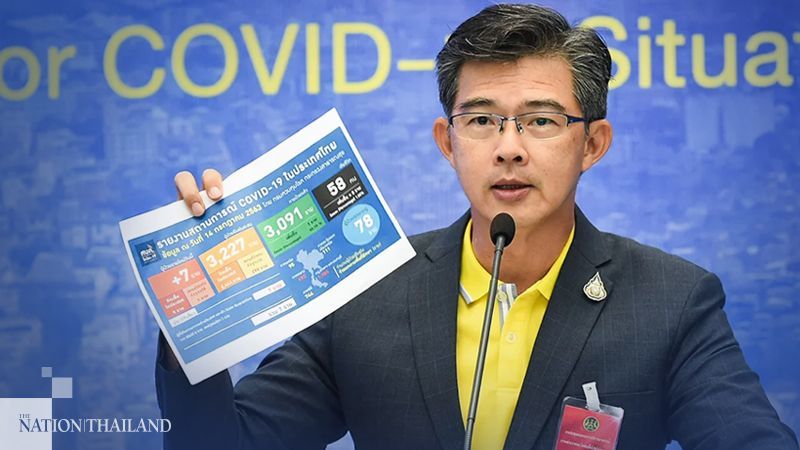 Thailand officials have reported 8 new Covid-19 cases from 5 different countries today, with all cases being asymptomatic and in discovered whilst the recently arrived passengers were in quarantine. The new cases were from Russia, United Arab Emirates, Pakistan, the US, and India.

The third case was a 27 year old Thai employee on the same flight coming from the UAE as 2 other previously reported cases. She stayed in quarantine in Chon Buri province and was confirmed positive for the virus after her first test as well. The fourth case was a 23 year old Lao student who had arrived from Russia. No other cases were found on her flight to Thailand.  She is in quarantine in Bangkok.

The fifth, sixth, and seventh cases were all Americans.  A 23, 40 and 5 year old who are all in quarantine in Bangkok. All three tested positive last Wednesday with no other confirmed cases found on their flights.

The eighth case was a 40 year old Macedonian woman coming from Pakistan who also tested positive on Wednesday and was being treated at a private hospital in Bangkok. No other cases were confirmed on her flight.

Despite delay, Tourism ministry says travellers are coming this month