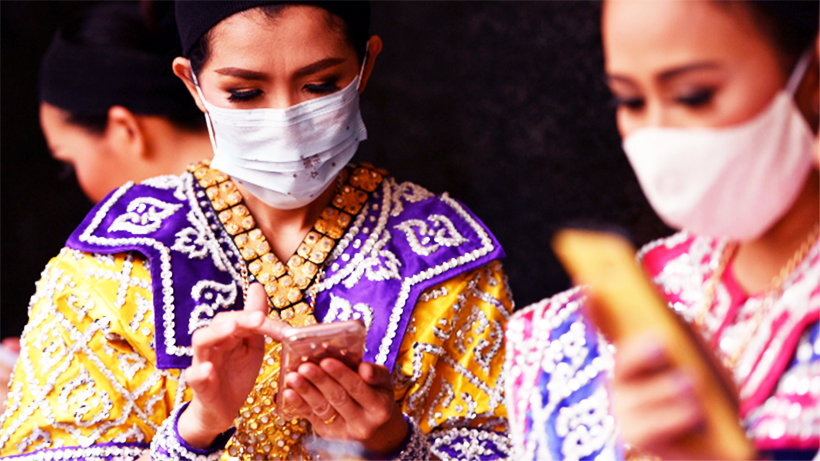 This morning Dr. Taweesin Visanuyothin, the spokesman for the Centre for Covid-19 Situation Administration has announced 7 new confirmed cases of the Covid-19. All 7 were reported as Thai nationals who were recently repatriated from aboard.

Today marks the second week, with no new cases of Covid-19 transmitted locally. The Thai Government, however, says their current target is to reach a full 2 virus incubation periods – 28 days – with no cases spread locally until they feel secure in the country’s lack of asymptomatic carriers.

Thailand has a total of 3,119 cases since the start of the Covid-19 breakout with 2,973 of those fully recovered and released from hospitals. 88 are under treatment, the country’s death toll remains at 58.

• 2 students aged 28 year old, who returned from Pakistan. The students arrived in Thailand on the June 6 and were found with the virus when they arrived.

• 3 masseuses, aged 39-42, and an 11 year old student who had returned from the United Arab Emirates on June 2, and was found with the virus on a second test on June 5.

• a 37 year old woman who came home from the US on June 1 and was found with the virus on the second test on June 5.

Globally, the number of confirmed Covid-19 cases has passed 7 million, increasing by 100,000 in the past 24 hours, with around 400,000 deaths. Ranking number 1 according to Worldometer.com is the US with more than 2 million infections, 1.4 million more than Brazil ranking number 2.

Worldwide, the number of new cases continues to increase with little flattening of the curve. 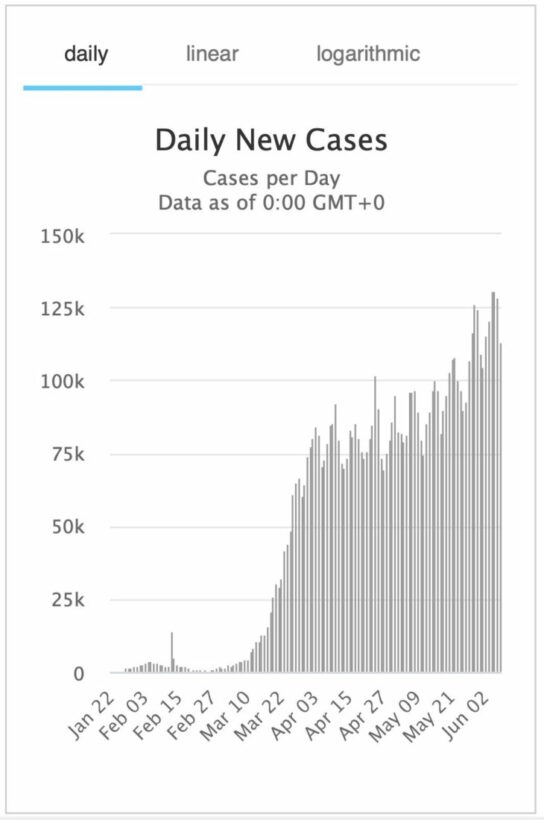