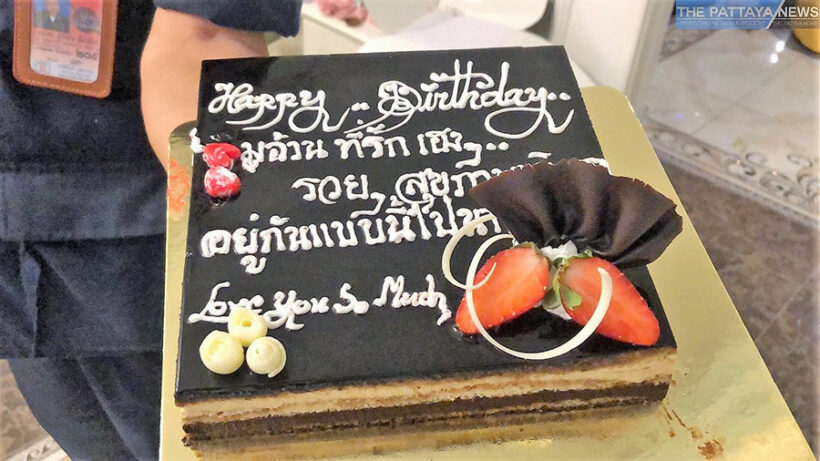 44 people have been arrested at a birthday party after police raided a pool villa in central Pattaya at 1:30 this morning. It’s understood 3 of those arrested were Chinese tourists; the remainder were Thai. All face charges of breaking curfew and violating the Emergency Decree. 1 man, 41 year old Thanasak Kaewsri, had an outstanding warrant for drugs and money laundering.

The Pattaya News reports that the raid took place at the Amazing Pool Villas and several bags of drugs, including methamphetamine, were seized. Officers also discovered an illegally-registered firearm in a Bangkok-registered truck parked on the property.

It’s reported that the party had been arranged to celebrate the birthday of one of the attendees. Under the Emergency Decree currently in force to combat any further spread of the Covid-19 virus, it’s illegal to hold parties or social gatherings of any kind, including at private properties.

Furthermore, the party was actually taking place during the curfew hours of between 10pm and 4am. The punishment for violation of the decree is a fine of up to 100,000 baht and/or up to 2 years’ imprisonment. This in addition to the penalties some will face for the possession of drugs and a firearm.

The police say the villa owner also faces charges of violating of the emergency decree for illegally renting out the property when all holiday and short-term accommodation should be closed.