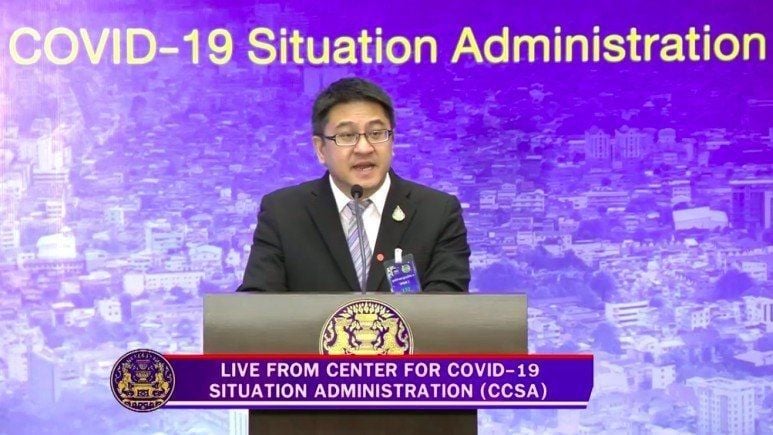 A 24 year old and a 29 year old both died this week after contracting Covid-19. The deaths of the 2 young women were rare as the vast majority of Covid-related deaths involve those over 60 who have pre-existing conditions such as diabetes and chronic illnesses. Not much was reported about the young Thai women who recently passed away, but doctors say the women were both obese.

Bangkok Hospital says diabetes and obesity can lead to more severe Covid-19 infections and says keeping up with a healthy weight “can significantly reduce risks of developing serious complications in case of infection.”

People with obesity presenting with extremely high Body Mass Index (BMI) may have lower lung volume and limited lung expansion, resulting in an increased risk of respiratory complications when they have a lung infection.

The 24 year old Thai vendor in Phatthalung went to an entertainment venue on April 7. Another visitor later tested positive for Covid-19. On April 16, the woman reported symptoms of a fever, sore throat, and cough. The next day, she developed lung inflammation and shortness of breath. She tested positive for Covid-19. The inflammation became more severe and her blood oxygen level dropped. She died on Tuesday.

The other woman, a 29 year old in Samut Prakan, just southeast of Bangkok, came in contact with a confirmed case on April 10. 2 days later, she reported shortness of breath and cough with excessive phlegm. She tested positive for Covid-19 on April 16 and was admitted to the hospital 2 days later. She developed lung inflammation and infection. She died on Thursday after suffering from heart failure.