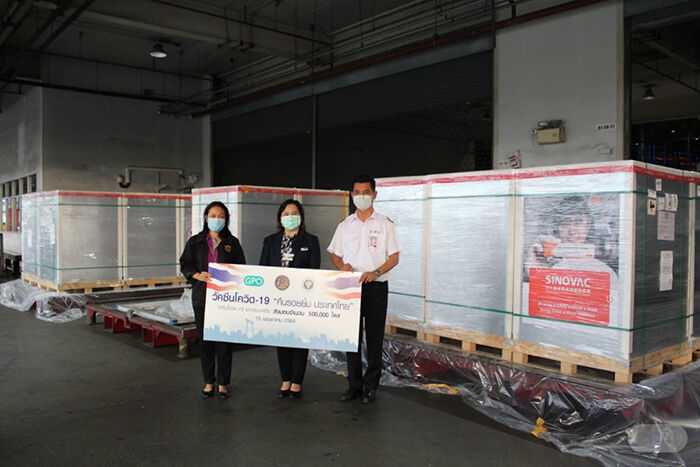 PHOTO: 1.5 million Sinovac vaccines were received this morning. (via GPO)

This morning officials from the Government Pharmaceutical Organisation received another 1.5 million Sinovac vaccines from China for a total of 6 million jabs so far. The containers arrived at Bangkok’s Suvarnabhumi Airport at about 5:35 am, marking the 8th delivery from Sinovac since Thailand made a deal to secure vaccines from the Chinese manufacturer.

The GPO managing director confirmed the delivery of the jabs which will now make their way through Thailand’s verification and distribution process. The vaccines were already transferred from the airport to a warehouse distribution centre operated by DKSH Co. where the GPO will examine and confirm the shipment before handing the vaccines off to the Department of Medical Sciences for quality control and assurance.

Once verified, the 1.5 million vaccines will be surrendered to the Department of Disease Control to handle the logistics of allocation and distribution to hospitals, vaccine centres, and medical facilities throughout the country. The vaccines are earmarked to administer to the target groups that the DDC determined were the most in need of priority vaccination.

Sinovac is the second most used vaccine for Covid-19 in the world, with over 260 million jobs administered in 45 different countries so far. Only Pfizer/BioNtech has higher numbers of inoculations using their vaccines.

Thailand has been receiving regular shipments of Sinovac vaccines since the first arrival of 200,000 jabs on February 24. One month later another 800,000 vaccines were received on March 22 to total 1 million jabs by the end of March. These shipments were followed by an April 10 delivery of 1 million more jabs and an additional 500,000 two weeks later on April 24, ramping up Sinovac vaccine acquisitions to 1.5 million in April.

Thailand has now received 6 million vaccines from Sinovac who has committed to delivering 3 million more jabs throughout June.

King Cotton
1.5M Sinovac, eh . . . the cheap one that not a single soul in my community wants sticking in their arm? What you might call a lack of trust and more-than-likely not just on a village-wide scale but a…