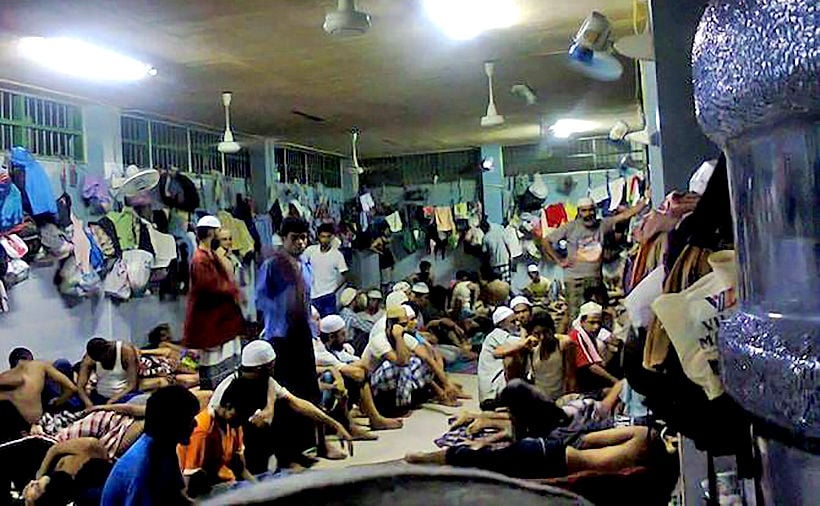 PHOTOS: Photos from inside the Bangkok Immigration Detention Centre smuggled out and given to UCA News

A regional news source, linked to the Catholic Church, has published a group of photos over the weekend slamming Thailand’s notorious Bangkok’s Immigration Detention Centre. The article claims the Centre has “squalid and overcrowded conditions in which inmates, including children, women and the elderly, have been forced to languish for months and even years on end.”

The Union of Catholic Asian News (UCAN) is a news agency that covers issues and matters of interest for the Catholic Church on the Asian continent. It was launched in Hong Kong in 1979. Since its foundation, it has become one of the largest Catholic news agencies in the world, as well as the largest in Asia.

The writer of the story containing the photos and claims has been credited to an UCA News reporter in Hong Kong.

UCA News say the photo’s were taken and smuggled out of the Centre “surreptitiously” and paint an even darker picture of inmates’ living conditions inside the Bangkok holding facility.

“More than 1,000 inmates have been squeezed into tightly packed cells that provide no privacy and barely any room for individual detainees.”

Bangkok’s IDC, ironically situated in Bangkok’s swishest district of Sathorn, was designed to hold no more than 500 detainees at most, but even officials admit that it frequently needs to accommodate up to 1,200 people at any one time. The article says, inmates are let out from their cramped cells to get some fresh air in an outdoor area, for a few hours a day.

“Here they have access to a canteen where those fortunate enough to have money sent from the outside can buy food to supplement meagre prison rations.” 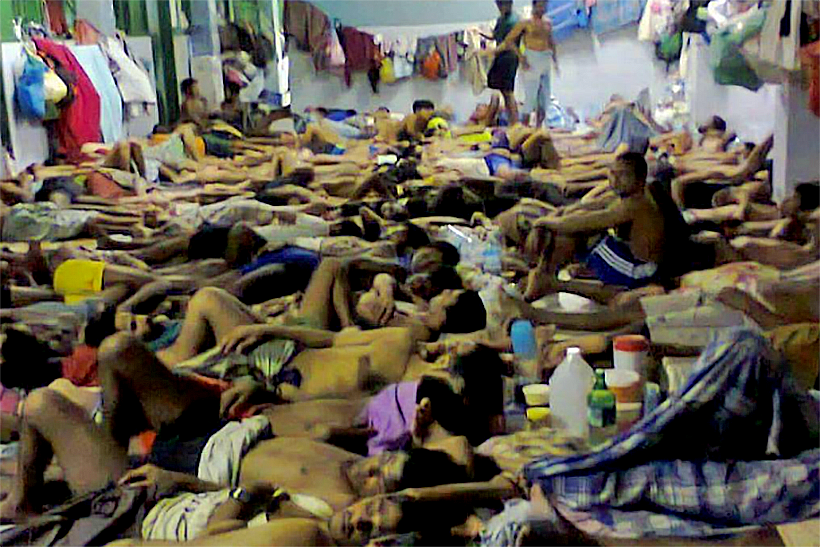 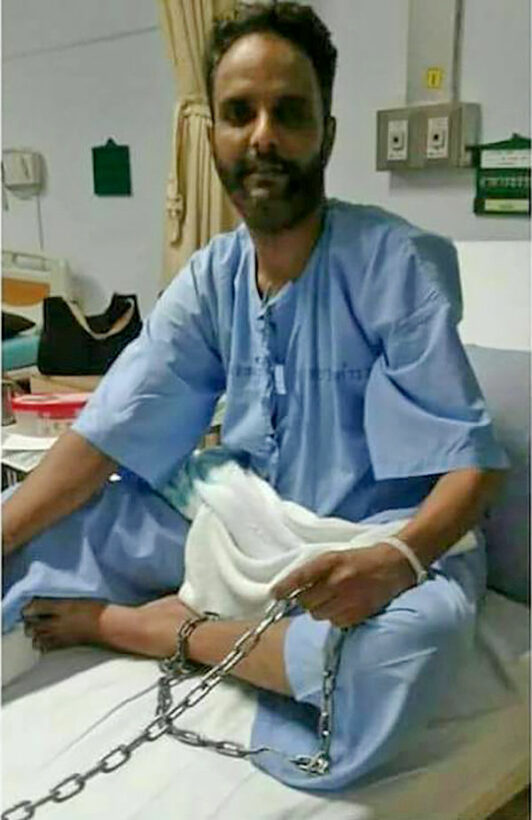 Much of the knowledge of conditions inside the IDC has come from testimonies of former and current detainees. Cameras and mobile phones are strictly prohibited and if any devices are found they are immediately confiscated and the memory wiped.

Only one photo of the Centre’s insides was smuggled out last year and ended up in major Thai newspaper and, subsequently, widely shared on social media. These photos of the interior of the IDC, given to the UCA News by an undisclosed source, are probably the largest number of images ever to be published.

UCA News says the photos show… “life inside for detainees whose only crime has been to overstay their visas.”

The outlet also complains that numerous inmates are simply asylum seekers… “such as Catholics from Pakistan whose right to refugee status and appropriate treatment has been denied by Thai authorities”.

The article goes on to list other detainees as visitors with invalid passports or expired visas, migrant workers without work permits, and refugees who fled persecution in their countries, ending up incarcerated in Thailand as illegal migrants.

UCA News, goes on to compare the living conditions inside the IDC with the Kingdom’s other prisons.

“In effect, the IDC is no different from any Thai prison where conditions have long been known to be similarly appalling.”

In November, news was leaked by a British detainee in the IDC who says he witnessed another inmate “dying in his arms” following a brutal beating.

A British father of two has shared his horror story after being locked up in a Thai jail. Imprisoned for overstaying his visa, 35 year old Kai Isaacs claims a fellow inmate died in his arms following a brutal beating. The incident happened back on May 21 in the International Detention Centre, situated next door to the swanky Sathorn residential area in Bangkok.

Kai, from the Isle of Wight, was imprisoned with 150 other inmates at the IDC. He says he was locked up with “gangsters and suspected terrorists”, according to the article in the Mirror Online. He said all 150 inmates had to sleep on the floor, ten in a row. 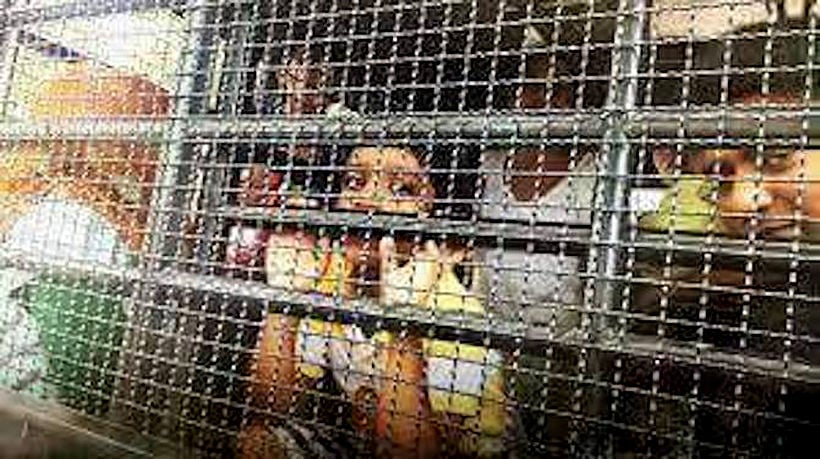 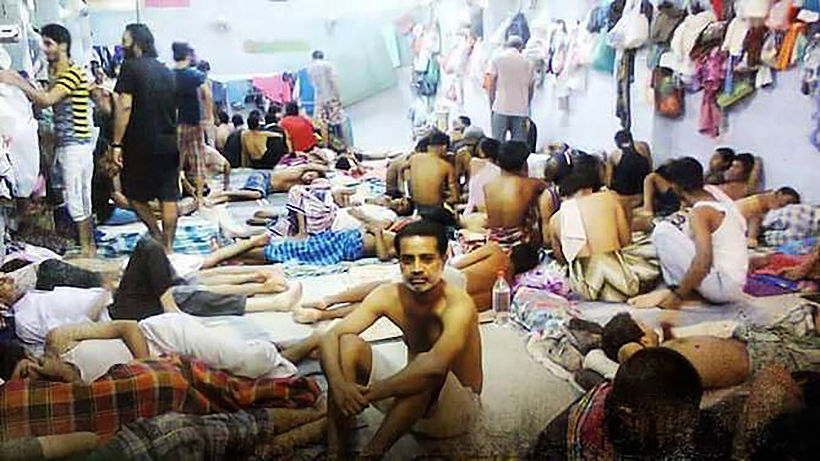