One year ago, a national security law took effect in Hong Kong, handed down by Communist Party authorities in Beijing in response to a massive pro-democracy movement in the semi-autonomous city.

Since the law came into effect on June 30,2020, authorities have removed all opposition lawmakers in the legislative council and detained dozens of high-profile pro-democracy activists, including Joshua Wong, Agnes Chow and Jimmy Lai.

“The national security law is targeting the freedom of dissent,” Victoria Hui, an associate professor of political science at the University of Notre Dame, told DW.

“It’s about taking advantage of what happened in 2019 to impose blanket silence,” she added, referring to the massive anti-extradition bill protests that sparked the current pro-democracy movement.

This month, the pro-democracy newspaper Apple Daily printed its last edition after authorities froze its assets and arrested it top editors and executives.

The arrest of journalists has forced Hong Kong’s remaining independent media outlets to pull back from critical reporting to avoid becoming the next target.

Citizens are also exercising self-censorship, as many Hong Kongers begin to remove content that might be viewed as a violation of the law from their social media accounts.

“The biggest change that happened in Hong Kong over the last year is the fear imposed by the national security law,” said Frances Hui, a student activist who left Hong Kong last December.

“People have to think whether they should like a post on Facebook or not. I can’t imagine that kind of fear. I think the biggest impact to society would be the uncertainty, since you don’t know where the red line is,” she added.

Ted Hui, a former pro-democracy lawmaker who went into exile last year, said the law’s vague language means people aren’t sure if they could be targeted by authorities.

“I don’t think we have seen that kind of fear in Hong Kong before,” he told DW. “One could be sentenced up to a decade or even for life, so the law is very threatening to those who try to express views that are critical of the regime.”

Some analysts argue that one of the most concerning aspects of the law is the unprecedented degree of authority that it gives police.

The promotion of two former police officers to top positions in the Hong Kong government has increased these concerns.

On June 24, Hong Kong’s Secretary of Security, John Lee, was promoted to the position of chief secretary, the second most powerful position in Hong Kong’s government.

Following the cabinet reshuffle, many have expressed concern that Hong Kong is becoming a “police state.”

“With so much emphasis on national security, Hong Kong government has appointed two career police officers to the second and third most powerful positions, and that’s why people have described Hong Kong as a police state,” Michael C. Davis, a former law professor at the University of Hong Kong, told DW.

Former lawmaker Hui said he expects Hong Kong’s future policies to be more oriented towards police and for police to be the “biggest stakeholder” in government departments.

After being appointed, Lee said he would focus on strengthening national security as a “matter of primary importance for the whole government.”

The national security law also affects the legal system in Hong Kong, including the judicial independence of courts enshrined in the “one country, two system” agreement when Hong Kong was handed from the British back to China.

“The law in the case of Hong Kong includes due process of law, human rights protection and basic freedom,” said Davis.

“The national security law just runs over all these things. This causes severe damage to the rule of law in Hong Kong,” Davis said.

Davis said judges are now being selected based on their support for the national security law and will be removed if they make statements opposing it.

He added that judges who deliver rulings that are not aligned with the government’s positions will be attacked by officials in Beijing.

One central element to rule of law in Hong Kong is the independence of the courts and that’s been put under severe stress,” Davis said.

The vague description of the “crimes” targeted by the law also means that police and government response is often the sole definition of what constitutes a violation.

“Across the board there are these vague principles being enforced by the police, and we don’t know where the limits are,” Davis added.

What is next for pro-democracy in Hong Kong?

Despite the pessimistic outlook, some observers think Hong Kongers will keep finding ways to express dissent in private or hidden formats.

“There is still room for private dissent and people continue to use different ways to show dissent, including lighting candles at home on June 4th [Tiananmen Square massacre anniversary] and standing in line to buy Apple Daily’s last edition,” said Professor Victoria Hui.

Some exiled Hong Kongers think as the space for free expression is rapidly evaporating in Hong Kong, collective identity will become an important factor that can bring the community together.

“Upholding the values and culture of Hong Kongers can help bond us together, especially at a time when the government is trying all kinds of strategies to break the civil society in Hong Kong,” said exiled activist Frances Hui.

“The 2019 pro-democracy movement proved this, and I think when there is another big moment for Hong Kong, the sense of belonging can bring people together again,” he added.

However, for the time being, professor Hui thinks the world should expect to see all remaining pockets of freedom in Hong Kong come under a government crackdown, as they try to stamp out any voices of dissent. 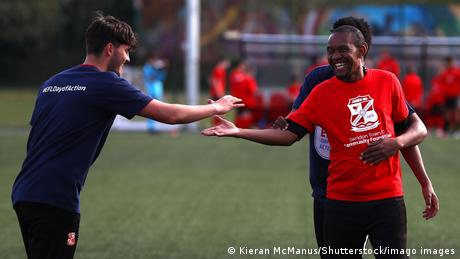 Opinion: Europe’s migrants are part of the solution 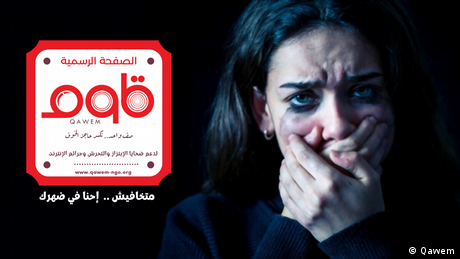 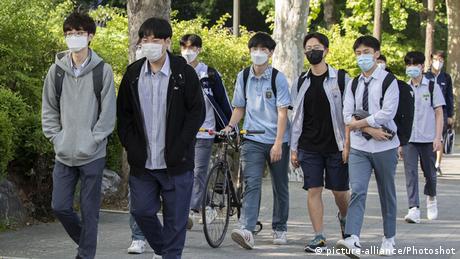 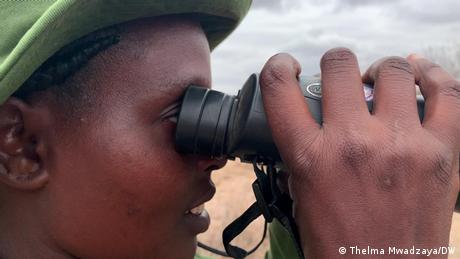 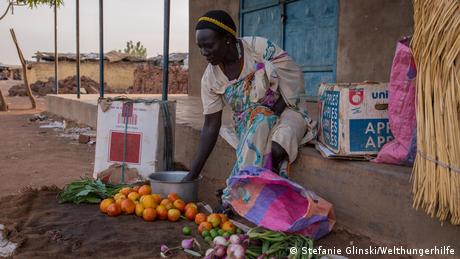