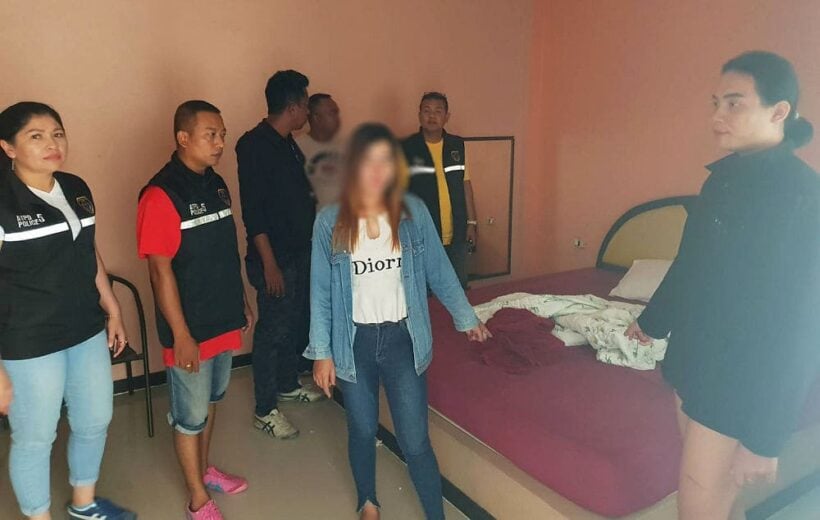 Two suspects have been arrested on human-trafficking charges for allegedly prostituting girls under the age of 18 on Koh Samui, under the guise of operating a karaoke bar.

18 year old ‘ladyboy’ Chaiyasit Nijkham and 28 year old Sukanya Phadaeng were arrested in a raid when undercover officers visited the bar as customers.

While at the bar, the officers were approached by the suspects who offered them the sexual services of three girls – all under 17 years of age – in exchange for 6,000 baht, according to the Royal Thai Police’s Children, Youth and Women’s Division superintendent Pol Colonel Damrongsak Onta who led the sting.

The suspects reportedly confessed to having run the bar and procuring teenage girls for prostitution for over a year. The cost of sexual services was 2,000 per time, of which 300 baht went to the bar and the remainder was kept by the girl.

The suspects were hit with three charges – conspiring to commit a human-trafficking crime (by benefiting from underage prostitution), procuring girls over 15 but under 18 for prostitution and violating the Child Protection Act. 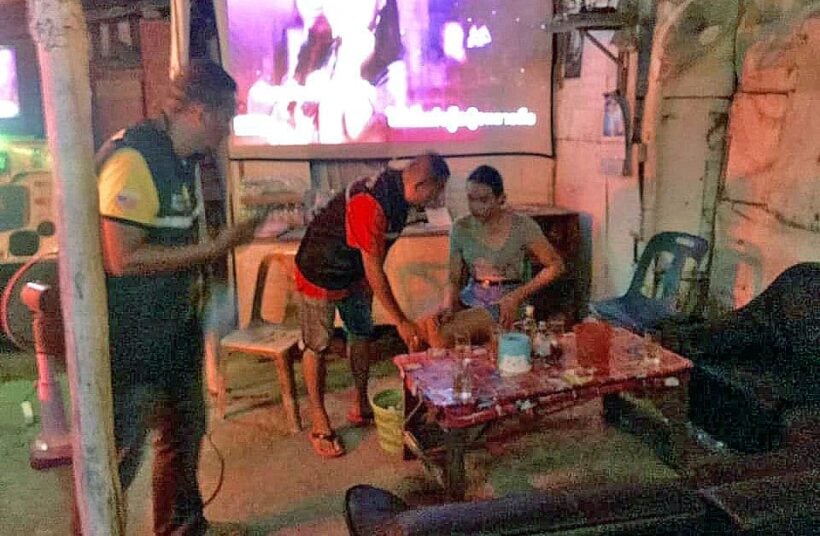