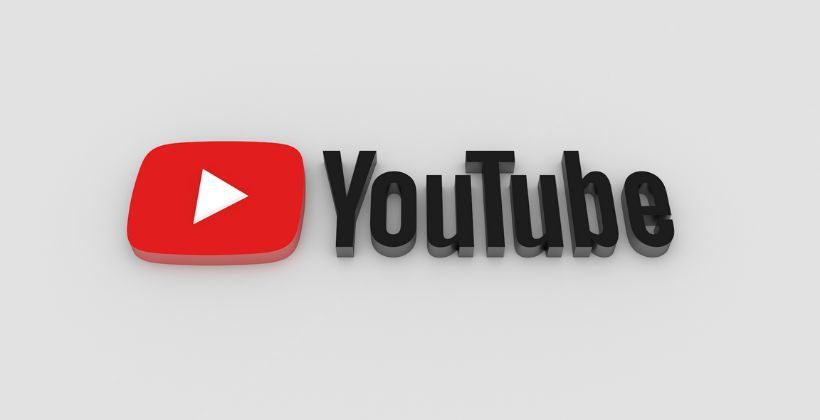 Youtube is now blocking Russian state media channels all around the world. At first, Youtube only banned Russian media in Europe. Youtube’s guidelines prohibit content that minimalises, trivialises, or denies well-documented violent events. As a part of this guideline, the channel said it will now block content that denies the invasion, or claims it is a ‘peacekeeping operation’.

“In line with that, effective immediately, we are also blocking YouTube channels associated with Russian state-funded media, globally.”

Other social media companies are also updating policies in the wake of the Russia-Ukraine conflict. Facebook has temporarily allowed political expression that usually violates its rules about violent speech. Facebook said such expression includes statements like “Death to the Russian invaders”. It said, however, that it won’t allow violent speech against Russian civilians.

Similar to Facebook, Youtube also said it will allow speech that it would normally call hate speech if it is “educational, artistic, or scientific in nature”, according to Thai PBS.

Social media’s bans and changes in policies are just one part of an ever growing tidal wave of boycotts against Russia. Other industries now committed to isolating the country include luxery brands, banks, and even FIFA. United States president Joe Biden announced last week he would ban Russian imports on oil, liquified natural gas, and coal.

Poolie
25 minutes ago, Cabra said: Rosy Palmer... and let's not forget about her 5 sisters. No, no...Mrs Poolie is Chinese. And she only has two sisters. And a brother. 😄
Chatogaster
3 hours ago, Shade_Wilder said: Whine, Whine, Whine Whinge, Whinge, Whinge "All the news is fake" "It doesn't conform to my thoughts and prejudices, therefore it is wrong" "The news only represents 'Murica" "But, but, but the West is bad!.…
1l1
Great job, Youtube! 👍 - If you care about your digestion, my good advice – do not talk about bolshevism or medicine at table. And, God forbid, never read Soviet newspapers before dinner. - But there are no other newspapers! - So don't read any at all. (c) The Heart of a Dog…
CamPat
Who needs Youtube anyway ? That's sooo yesterday. Today Telegram , VPN and Tor allows you to see the full picture. Youtube is a classic example of how Google Products profile you and censors whenever deep state wants it. This…

Transam
4 minutes ago, CamPat said: Who needs Youtube anyway ? That's sooo yesterday. Today Telegram , VPN and Tor allows you to see the full picture. Youtube is a classic example of how Google Products profile you and censors whenever…