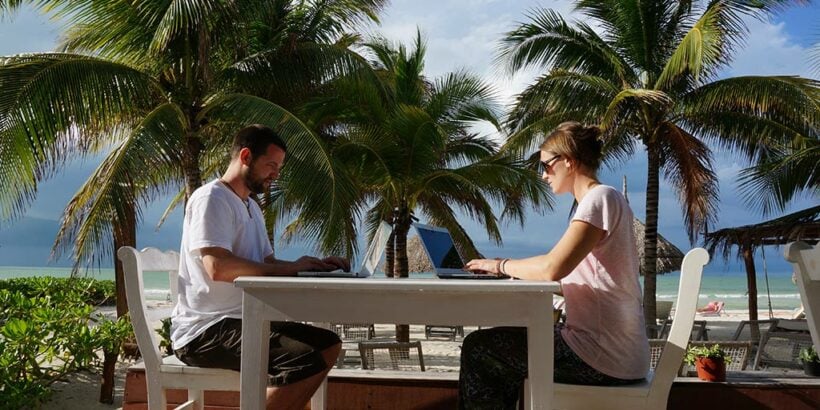 Are you smart? Earning a high-salary?

Secondly, you might be eligible for the new four year professional visa, known as the ‘smart visa’ from the middle of January, 2018.

According to Lt. Col. Thanarak Boonyaratkarin of the Immigration Bureau, the new Smart Visa will provide more benefits and privileges than any other visa. He says, “you’ll be able to stay for up to four years at a time and also bring your family to live with you”.

You’ll be able to apply for the new Smart Visa, if you meet all the requirements, in your home country or at your local immigration office.

The Smart Visa will be available for foreigners earning more than 200,000 baht per month and working in specialised industries such as IT, robotics, ‘tech’ industries and health care. It will also be available for business investors. No details at this stage about the minimum investment.

The new visa will be available from the middle of next month (January 2018). The move came after requests by foreign businessmen for the government to extend the visa periods for foreign experts and investors, allowing them to stay longer in Thailand and facilitate investment. The plan was first mooted in March 2016.

There is no age limit or restrictions for the new Smart Visa.

According to an article we published on August 17, you wouldn’t have to apply for a Work Permit under the new visa. Also, unlike other Thai visas which require 90 day reporting, you would only need to front up to the Immigration Bureau once a year. We haven’t been able to confirm the last two advantages in the latest information.

The Smart Visa may also cover the burgeoning digital nomad trend we see in cafe’s with travelling entrepreneurs using the free wi fi and running their investments and other IT businesses offshore. 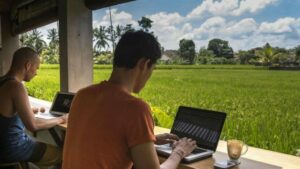