Banmuang reports that the new terminal will accommodate a car ferry and link Prachuap Khiri Khan with Sattahip in Chonburi. Estimates discussed at the meeting say the journey would take around two hours, about the same as the current ferry linking Hua Hin and Pattaya, but ticket pricing, scheduling or when the new terminal will be started have not been decided.

The terminal would be built as part of the new “Thailand Riviera” project, the Thai government’s ambitious plan to develop 528km of coastline including in the provinces of Phetchaburi, Prachuap Khiri Khan, Chumphon and Ranong.

It was recently announced that the Hua Hin airport will be expanded as part of the Thailand Riviera project in order to accommodate more domestic and international flights. Within the next five years the number of passengers to arrive at Hua Hin airport is expected to increase tenfold, officials said.

By 2023 it’s predicted that there will be three million people per year using the Hua Hin airport. 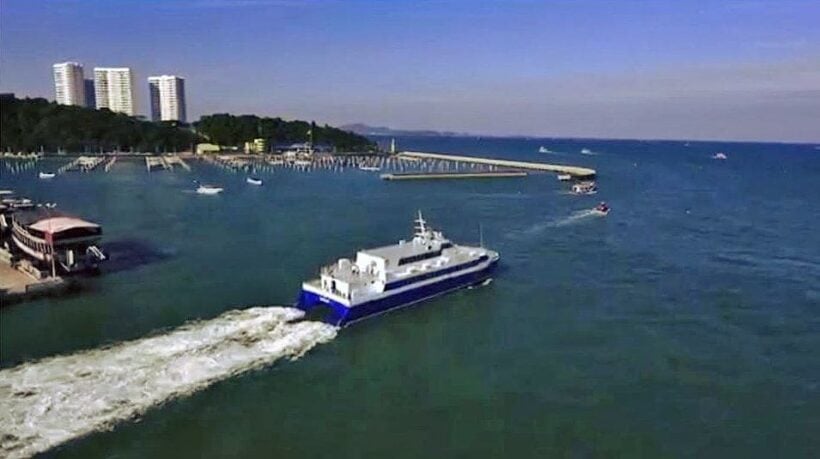 Anger at secret moving of Rohingya 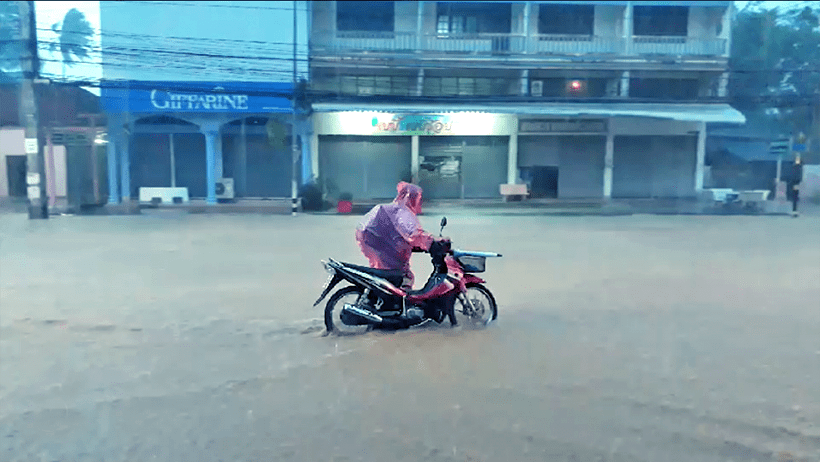 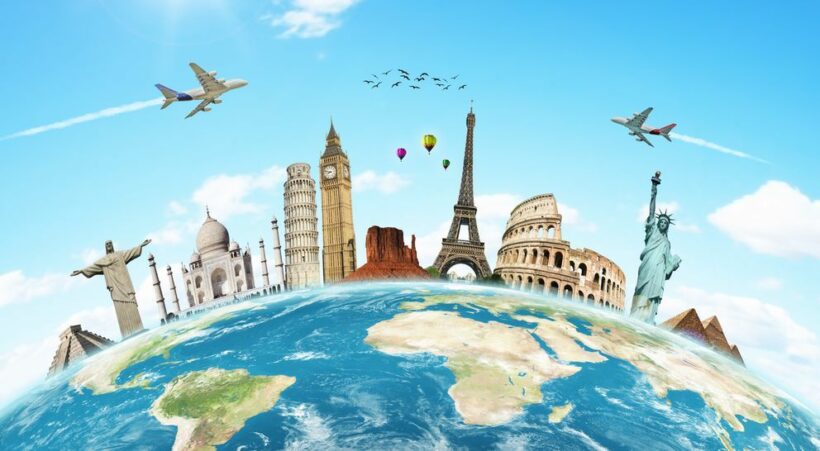 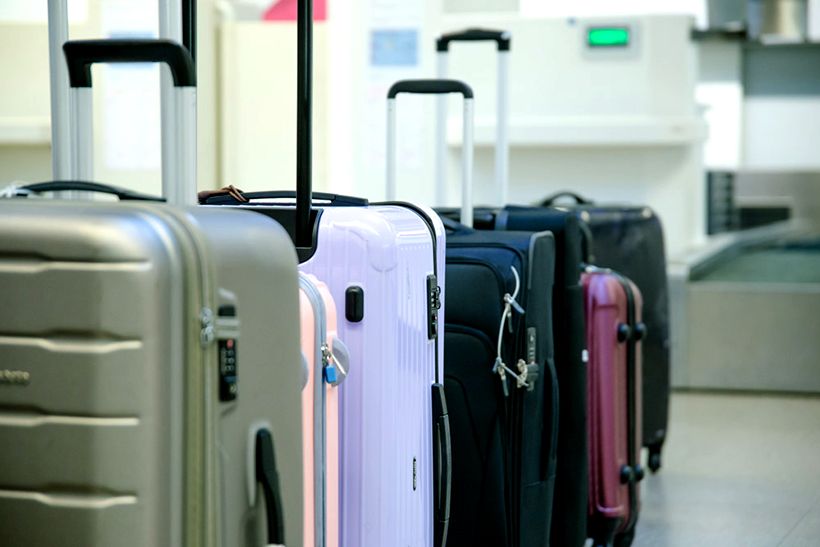 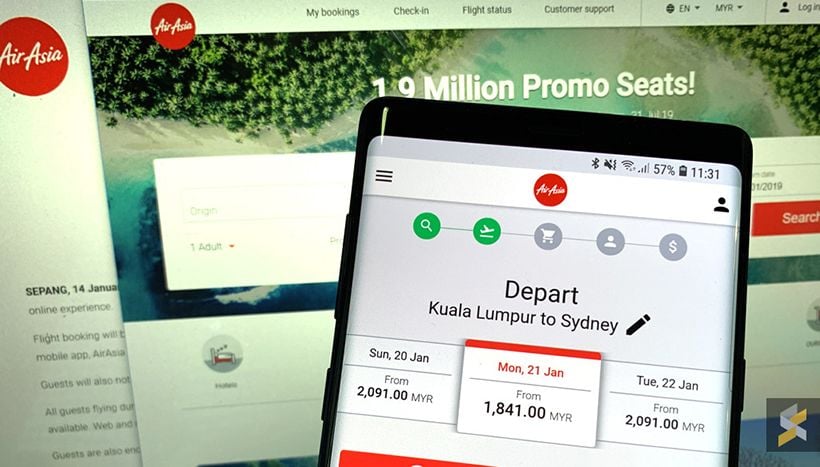 Air Asia booking system down for 24 hours this weekend