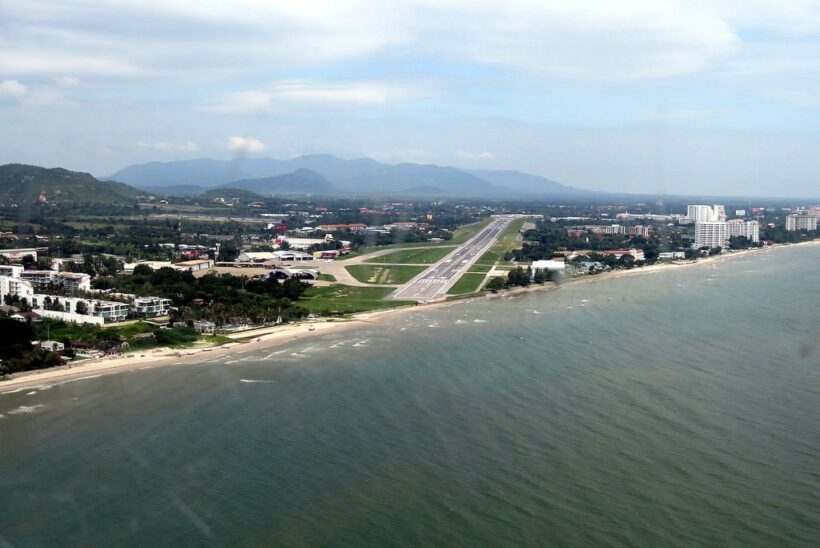 The AoT director-general says they will spend 3.5 billion baht to upgrade Hua Hin’s International Airport over the next five years.

Darun Saengchai says the upgrade was part of the “Riviera Thailand” and Southern Economic Corridor projects. Work at the airport would take up to five years and include enlarging the passenger terminal and building a second one. The number of travellers using the airport is expected to increase tenfold, to 3 million a year during the five year timeline.

Plans also include the widening of the existing runway from 30 to 45 metres and aircraft hangars would be expanded.

The department was also looking to construct an airport in Ratchaburi that would mainly cater for private jets, he said. 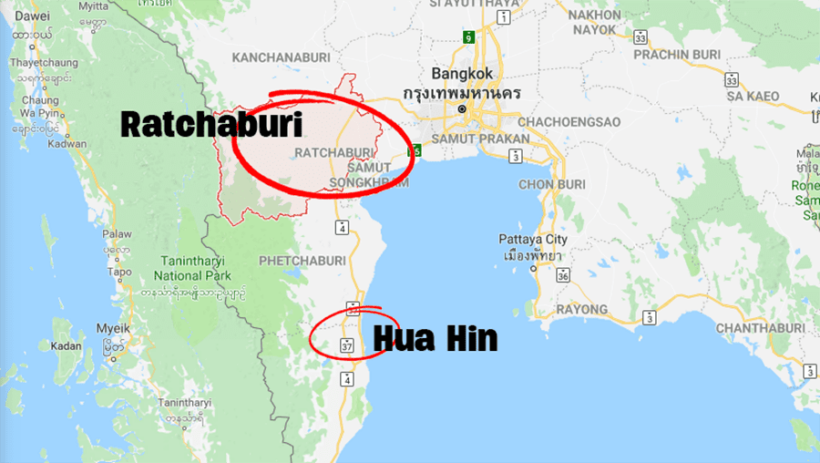