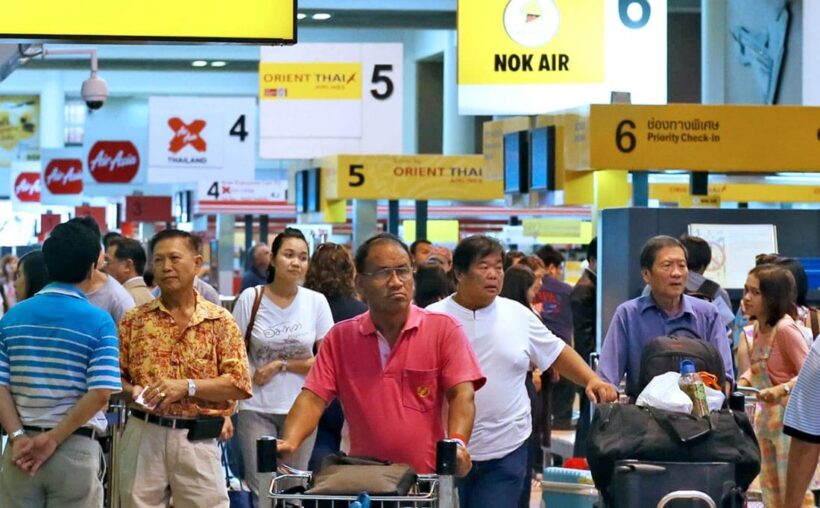 Easy come, easy go. The Finance Ministry has scrapped the plan to subsidise Thai’s travel expenses to the tune of 1,500 cash per person. The program was aimed at up to 10 million people for travel in any of the 55 second-tier tourist provinces, part of a scheme to promote domestic tourism outside the well-trodden tourist traps.

But the ministry has pulled the plan after days of criticism that the money could be better spent on other projects. The project was estimated to cost up to 15 billion baht to implement. A spokesperson says they’ve decided to focus on extending the current domestic tourist tax deductions in travel expenses and raised the cap from 15-20,000 baht per person.

The government has taken flak in recent months for relying on populist policies. The proposed local tourist subsidy was ciriticised for being yet another ‘pork barrel’ project.

“Pork Barreling – the utilisation of government funds for projects designed to please voters or legislators and win votes.”

Meanwhile the Thai PM Prayut Chan-o-cha has scoffed at the criticism, saying the original proposal was aimed at boosting the economy and had yet to be discussed and finalised in Cabinet before being axed.

He said the export sector has been hit by the US-China trade war and that economic growth should be spurred by encouraging consumers to spend more money at home. PM Prayut was reportedly angered by the leaking of news about the project as the hand-out plan was not yet fully discussed in the Cabinet.