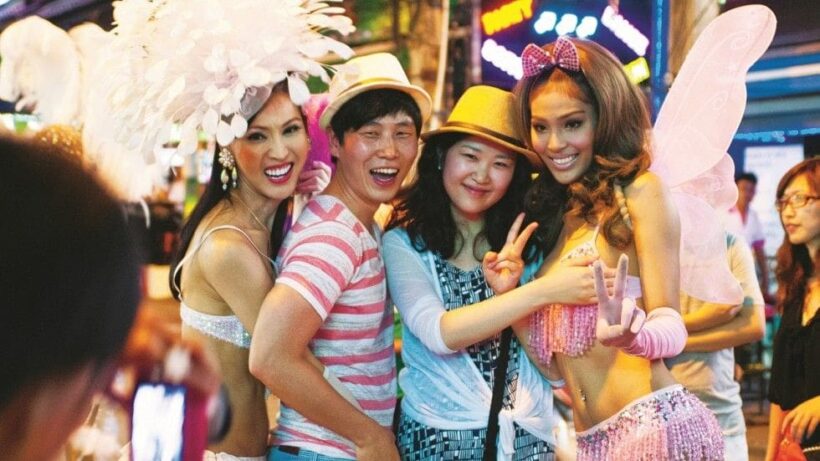 The Tourism Authority of Thailand, and its regional offices, are very good at painting a happy face, even as the numbers and trends are heading in the opposite direction of their planned growth in tourist arrivals. In Phuket, for example, where there’s been a big drop off in Chinese tourists, the local TAT is quoting an official drop of less than 10% (without providing information about how they measure it), whereas local hotels and tour operators are saying the drop has been more like 50% plus.

Sophon Cable TV in Pattaya is suggesting that tourism officials in Chonburi are in the same denial about the tourist crisis in Pattaya and surrounding tourist hot-spots. They are reporting that tour operators say Chinese visitors to Pattaya were down 60%.

But the Chonburi and Pattaya TAT officials say this was not the case. According to Sophon Cable, they were putting a rosy spin on the reality. Whilst they accept that third quarter arrivals of Chinese in Pattaya this year were down, year-on-year, the situation could be explained in part due to less Chinese visitors coming on group tours.

They said that there are increasing numbers of Chinese, known as “FIT” travellers (Free and Independent Travellers), that are organising their own trips and more difficult to measure.

Some operators claimed Chinese visitors were down 60%.

But Amphai Sakdanukoonjit from Chonburi Tourism and Sports reported to the meeting that last year 17 million tourists visited Chonburi and 14.6 million came to Pattaya. Figures up to August this year show that there really isn’t all that much difference in last year and this when it comes to tourist numbers and tourist spending. But she conceded that safety, especially water safety, was of concern to the Chinese.

The meeting was told that 40% of all tourist deaths in Thailand were Chinese tourists. Other measures, like easier visa on arrival, would help the situation, said Amphai.

Others told the meeting that figures for tourism were up in the earlier part of 2018. But since then the drop off in Chinese tourism has meant a third quarter fall of at least 10-12%. 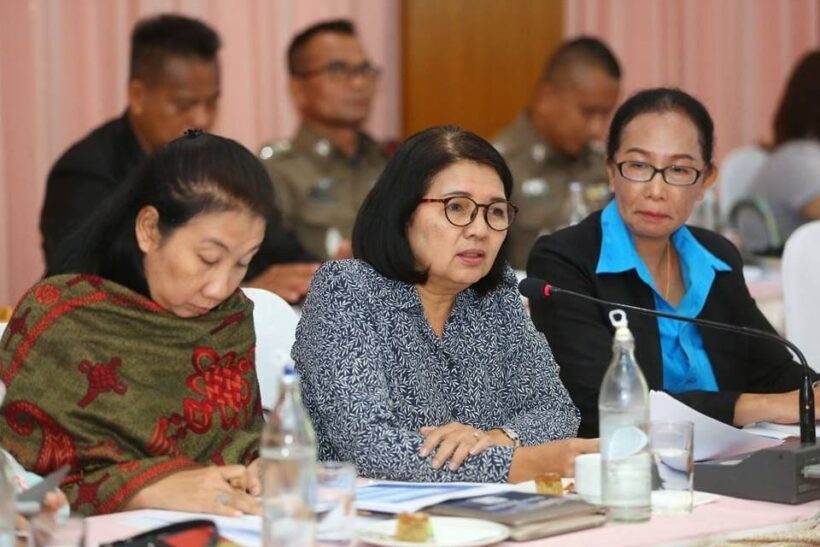 14 yo allegedly raped at knifepoint in Pattaya