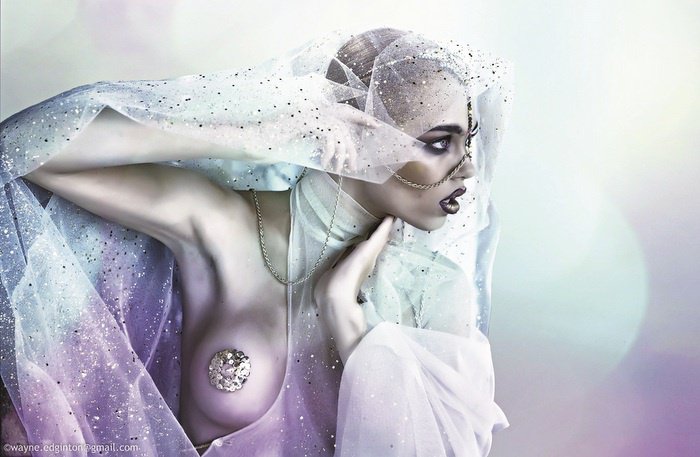 PHUKET: Social media was flooded with stunning and mesmerizing images following the wrap up of the Bohemian photography workshop at the Banyan Tree in Phuket last month

Big name co-host and Sony ambassador for the Philippines Manny Librodo helped to draw a large crowd of participants and added a new dimension to the workshop, explained Adriano Trapani, who developed the unique concept and atmosphere of the Bohemian workshops in Phuket.

“I like this style of workshop, which brings like-minded people together for a party and to learn from each other,” Adriano said. “The idea has always been to turn Phuket into a hub for photography and visual arts by elevating the standards.”

Sitting by a gurgling pool at the Banyan Tree double-pool villa and waiting for one of three models to come out of the dressing room, Manny couldn’t help but agree.

“I like the dynamics, it’s something different from the usual workshops I have where people are concerned with taking a certain number of shots and so forth,” Manny said.

The vastly different styles of the two different photographers from shooting to post-processing revealed themselves in the participants’ final results. (Visit the Phuket Gazette Facebook Page photo album here to see who influenced which photographer.)

Adriano’s style has a strong focus on studio lighting in order to shape shadows and subjects, with a light touch during the post-processing, focusing on cleaning up the image and beautifying it.

Manny, who started off as a travel photographer, is known for his uncanny use of natural light and heavy post-processing to create images that seem to teeter between reality and something captured with paint on a canvass.

However, the Bohemian workshops seems to already be gathering momentum on their own, despite the lighting, or maybe because of the opportunity to learn about setting up lighting.

“I am already following a trend. There has always been a better known guest, better models, better location and better organization. Instead of two models, we had three, while some of the makeup artists flew in from Bangkok. So, for the next one, I will try to maintain this level of quality, if not improve on it.”

On Your Mind: Look at China when weighing booze ban

Getting a foreign divorce in Thailand