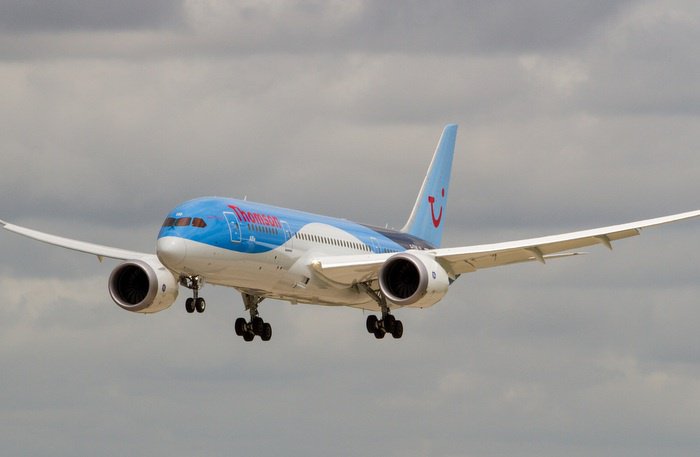 The twice-weekly flights from Manchester to Phuket are scheduled to begin soon and Thomson is already accepting bookings as part of its holiday package deals.

Packages to Phuket currently on offer are typically about 1,500 GBP for an 11-night stay, including meals and accommodation. Thomson has many highly-rated Phuket resorts as part of its partnership network. These include the Pullman Arcadia Naithon Beach Resort and the Kee Resort and Spa in Patong.

With headquarters in Luton, England, Thomson will also be launching direct flights to Mauritius and the Indian coastal resort town of Goa.

The Dreamliner’s fuel efficiency will make the 12-hour flights the longest of the long-hauls out of the recently upgraded Manchester Airport.

“The move to introduce new routes is part of our strategy to ensure customers across the UK can fly from their local airport to some of the most exciting destinations, experiencing our ever-expanding portfolio of hotels,” a Thomson spokesman said.

Meanwhile, Thailand’s southernmost town of Betong in Yala province will finally get an airport, linking the popular tourist town with the rest of the country by air, officials say.

Cabinet has already approved 1.9 billion baht in funding for the project, which will be some 12 kilometers outside the city center on a rubber plantation. Construction, scheduled to begin next year, is expected to take three years.

The 1,800-meter runway will be capable of handling smaller aircraft like the ATR-72 series and the Fokker 50.

That being the case, Up In The Air was somewhat surprised to see a number of four-engine jets parked at the airfield in an ‘artist’s conception’ computer graphic distributed to the media during a recent visit to the site with local officials.

For Phuket’s growing number of private aviators, the airport could prove to be an interesting new destination and also an easy way to get to the border fast for ‘visa runs’. It will be interesting to see what commercial carriers try to launch services to this quintessential niche market after the airport opens.

Law and Order: Evicting a Tenant in Thailand