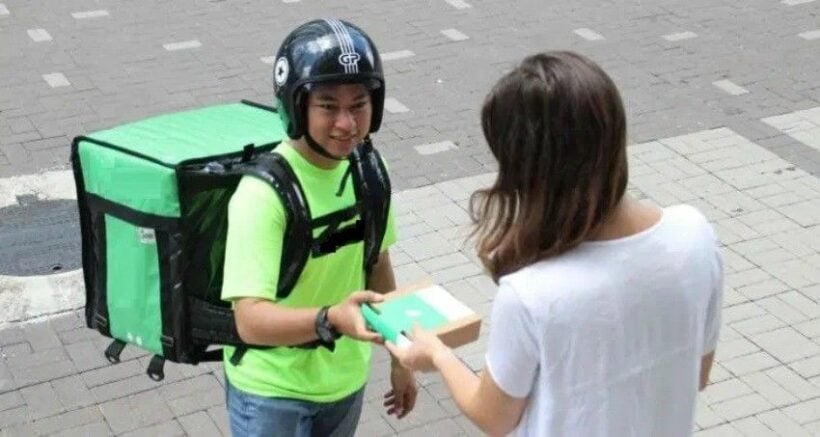 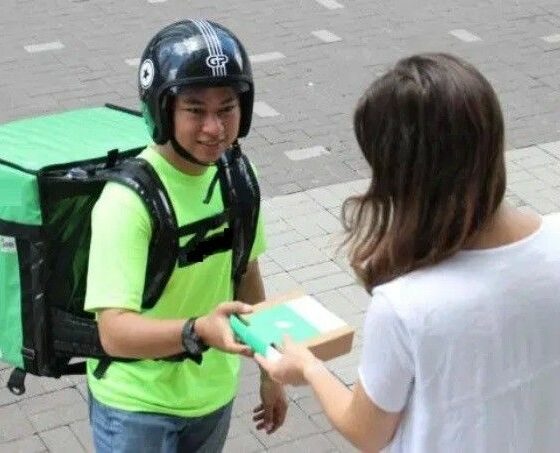 Things have changed. In some cases they’ve changed a lot and may never be the same again. Many people are suffering as a result of the impacts of lockdowns and the border closures. Entire industries, like aviation and entertainment, have been profoundly affected. Some people are being forced to re-invent their lives as a result. Fears over Covid-19 are causing people to change their habits and re-evaluate their lives. Here are some of the main things we believe have changed since January this year.

The now ever-present face mask will be with us for a long time. In Asia, it was never uncommon to see people wearing face masks for traffic, air pollution, fears of disease or just as a fashion statement.

In the Covid-era, mask wearing will now just become part of what we wear when in public spaces. When we leave home we’ll check if we have our keys, our wallet AND our face mask. Even when the government relaxes the current laws about the wearing of face masks, most people, we predict, will continue to wear them anyway, at least in the medium to long term.

It’s everywhere, it doesn’t appear to be very effective or reliable, but it’s not uncommon to have your temperature taken by someone pointing an infra-red thermometer at your head numerous times a day. The only people that appear to have benefitted from these temperature checks are the manufacturers of infra-red temperature check machines. But in the Covid-era they remain an ever-present reassurance that at least businesses are trying and want to be seen as contributing to the broader public health safety.

As Thais have pondered the reason their shops closing, their tourist customers vanishing and their income dropping, thoughts turn to the foreigners that brought the virus here in the first place…. and the vast majority of new cases recently, from OVERSEAS!

Either real or imagined, xenophobia and racism always creep in during times of national stress. Many politicians perpetuate the fears to their advantage and right-wing groups thrive on the blame game.

During Covid-19, Thailand has been a wonderful host to the hundreds of thousands of foreigners stuck here to share this testing time. And many foreigners have responded to the crisis by volunteering their time and resources to help struggling locals get through the worst of the local lockdowns and closures.

There has been a few, luckily very few, outbursts by some mis-informed Thai politicians, journalists and local keyboard warriors expressing their frustrations and targeting the foreigners as the butt of their frustrations.

Flying in the Covid-era

While the domestic carriers are all flying again, they’re doing it tough. Planes are sometimes half-empty and there’s certainly less choice of times and destinations, compared to before the Covid travel restrictions set in.

But it hasn’t stopped the budget airlines from making the situation extremely competitive with the fares still very low. The aviation industry will certainly re-emerge with fewer airlines as some will be unable to weather the Covid storm. Even the Thai government’s announcement of soft-loans to airlines, with 2% interest, will do little to help and simply kicks the bankruptcy can down the road a few more months.

Many business had to close during the lockdown. Some have re-opened. Others tried to re-open but have since closed again. Some are struggling along as best they can, tweaking their business models to cope. But people, through fear or simply being unable to afford it, are going out less and spending less. People are rediscovering the values of close communities, family or the joys of Netflix and at-home entertainment.

The impacts of recessions across the region will have long-lasting, profound effects on consumer confidence and behaviour. People’s renewed confidence will lag behind any eventual economic recoveries.

There’s been few clear winners in all this Covid mess. But delivery companies are one of them and the local motorcycle delivery services in particular. Grab Food and Food Panda are just two examples of the new way we eat and many restaurants are changing their table service model, and even their take away services, to suit the new normal of food-on-demand. Some restaurants have even closed their doors forever and turned into virtual restaurants, delivering food exclusively through the convenience of app ordering and delivery.

Even as the situation has eased to a large degree in Thailand where a lot of daily living is back to ‘normal’, people simply aren’t going out as much, have pivoted to the delivery services for some shopping and eating, and finding new ways of running their lives, closer to home and with less household outlay.

Apart from the obvious lack of international tourism, there’s no doubt we’re simply going to be travelling less in the short to medium term. Many people will be unable to afford the long holidays of the past  and may travel less, or not at all. For business we’ve found efficient ways to keep in contact without meeting face to face. Had anyone ever heard of “zoom’ video conferencing software before Covid?

For the communities that relied on tourism, the changes in their situation has been profound. Businesses are having to reinvent their model to cater for domestic tourism or simply find other ways to diversify their business plan, or just wait out the situation. That wait will eventually kill off a large chunk of local and foreign businesses.

Thailand is in recession. So is everywhere else, and the situation, sadly, is likely to get worse as the Covid-era stretches out beyond 2020 and restrictions hold back investment. Some previously good businesses are now out of business. Businesses that were struggling before have been proven unsustainable and closed, probably never to re-open.

Globally, the government stimulus poured into local economies has caused artificial spikes in some stock markets. All this debt will need to be repaid at some stage. In other countries, where the government paid salaries for companies that were forced to close up or sack staff, are finding it hard to ween people off the grants and get them back to work.

In Thailand the economy has been hit hard, particularly in the export , tourism and hospitality industries. The downstream effects of all the staff losing their work, will have an effect on the local economy for many years.

Thailand, reliant on international tourism, has found itself exposed once the borders were closed. As the situation extends way past the ‘few months’ people were expecting, the full impact is starting to hit hard, particularly in places like Pattaya, Phuket and Chiang Mai. Their reliance on tourism has exposed their economies and left thousands wondering what else they can do to sustain themselves.

Whilst Thailand has recovered quickly from past political unrest, tsunamis and past pandemic threats, this time there will be a much longer path to recovery and will force many businesses to re-evaluate their businesses.

Both Thailand’s commercial property market and businesses that have previously had centralised offices, have seen a big shift in behaviour. Driven by the need to work from home during the lockdown in April and May, many businesses magically discovered that they can actually function perfectly well with their employees working from home. The flow-on effects of all this is reducing traffic on the roads, lighter peak traffic loads, flexible hours and, of course, larger businesses wondering why they’ve been renting all this expensive commercial building space. Freelance work is a boom industry as company’s work forces move online instead of in-office.

The reality has certainly hit home for tens of thousands of Thailand’s sex workers. Although not officially recognised in Thailand, prostitution has been a huge local underground (and not-so-underground) industry in the past, creating its own micro-economy involving locals and international tourists.

Without official government acknowledgment, the jobs of Thai sex workers are not recognised and their salaries vanish once the bars and borders close. No rights, no unemployment pay. The number of prostitutes in Thailand is upwards of 100,000, and these workers have had to head home, many back to the northern and northeast provinces. Thailand’s red light districts were locked down for almost 3 months and bars and clubs, and the bar girls and boys, have been struggling ever since.