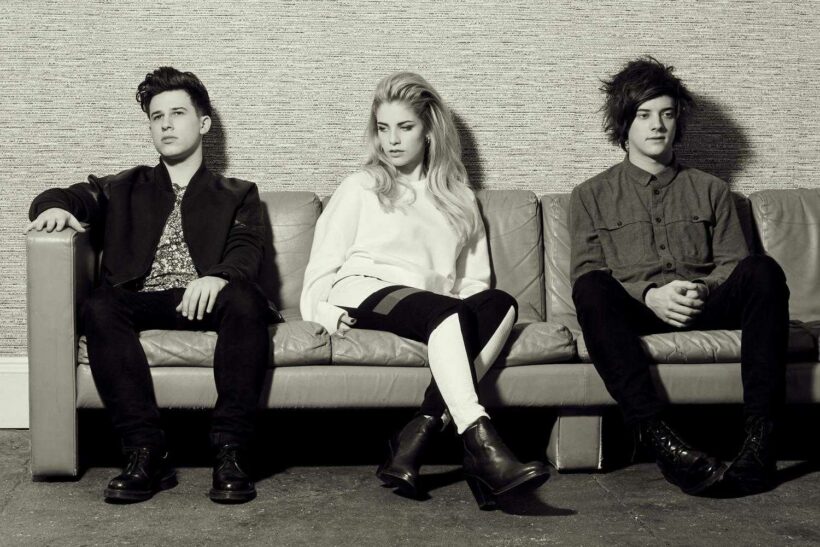 After a long hiatus from their debut super successful album “If You Wait” in 2013, English Indie Band London Grammar dropped their second album in the middle of last year called “Truth is a Beautiful Thing” through the Ministry of Sound.

I absolutely love this track but discovered it by accident. After our John Legend trip to Bangkok last weekend I was sitting in the fabulous NZ Restaurant in Sathorn called Kai, with my girlfriends Sarah and Andrea, and when I heard the song playing I “shazamed” it straight away as I thought it was my favourite kiwi band Broods but didn’t recognised the track, I was super surprised to hear it was London Grammar who I love too!

This is Toons Tunes for another day here at The Thaiger 102.75 FM, London Grammar and Non Believer, Hannah Reid’s vocals especially are amazing in the song, I hope you enjoy today’s pick. 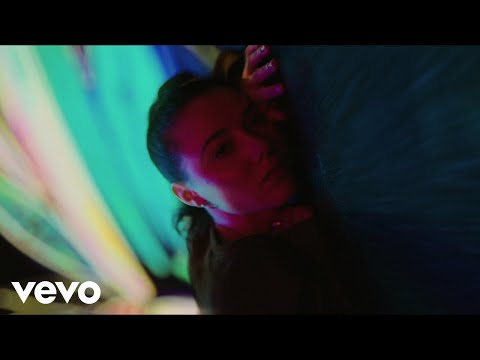