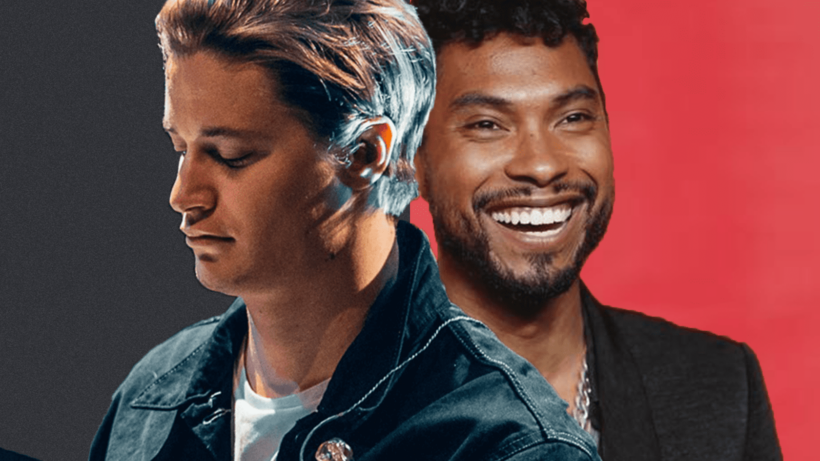 If you are a Toons Tunes regular you will know my favourite artist currently is Norwegian record producer and DJ Kygo, he is joined this time by American singer Miquel for the brand new track called “Remind Me To Forget”.

The song features on Kygo’s second studio album called “Kids in Love” which he released in the later part of 2017. The album itself comprises of a number of collaborations with different artists, including Miguel, The Night Game, One Republic and Jason Walker.

The hip hop, funk artist Miguel has also just dropped a new album, his fourth called “War and Leisure” which if you ask me is an oxymoron. The album has a number of tracks that are in keeping with his vibe but also a couple of surprises in the rock genre!

It’s a great track to wind up another week of Toons Tunes here at The Thaiger 102.75 FM, “Remind Me To Forget” Kygo and Miguel.