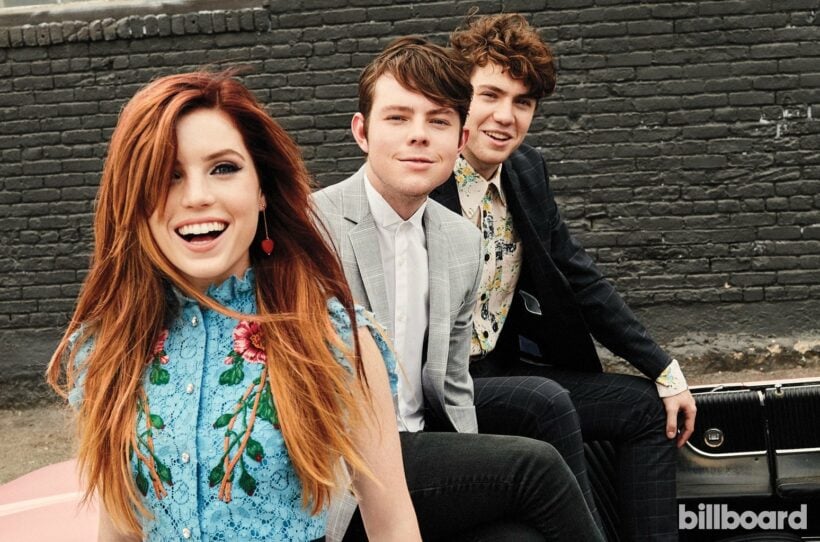 I love indie pop band Echosmith have done since they first hit the airwaves, not just because their music is upbeat, light hearted and fun, but because the band consists of four siblings, Sydney, Noah, Graham and Jamie Sierota. Sydney, the only female member of the family and the bands lead singer must be pretty cool, as there is no way I could be in a band with my three brothers that’s for sure!

Since the release of their chart topping “Cool Kids” in 2012 from the band’s debut album Talking Dreams, Echosmith have released a number of toe tapping hits that make me smile and lighten my mood. Leading into Toons Tunes for today, “Over my Head” is the fourth single from the yet to be released second album Inside a Dream from Echosmith, we already have “Future Me”, “Dear World” and “Goodbye” on our rotation at The Thaiger 102.75 FM because I love them!

Patong and Kamala Number One in Hotels.com survey