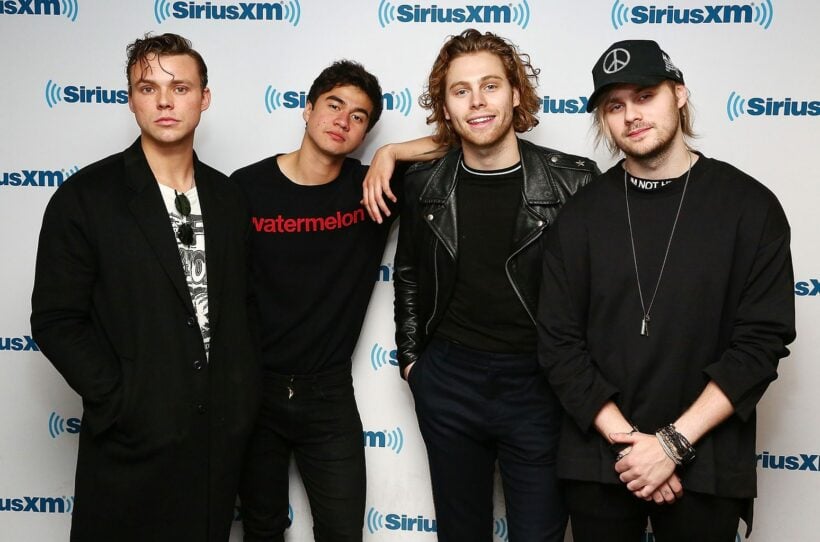 Toons Tunes for today features Australian pop rock band 5 Seconds of Summer and the latest release as the lead single from their upcoming third studio album “Youngblood” the track is called “Want You Back”.

The band’s debut single in 2014 “She Looks So Perfect” topped the charts not only in Australia and New Zealand but also around the world. They were a welcome addition to the boy band phenomenon as they are actually talented and can all play instruments as well as sing, they have what I would describe as a traditional rock band feel.

On December 2016, the band released all their “b-sides” and rarities previously unavailable worldwide under the title “This Is Everything We Ever Said” to celebrate their fifth anniversary as a band.