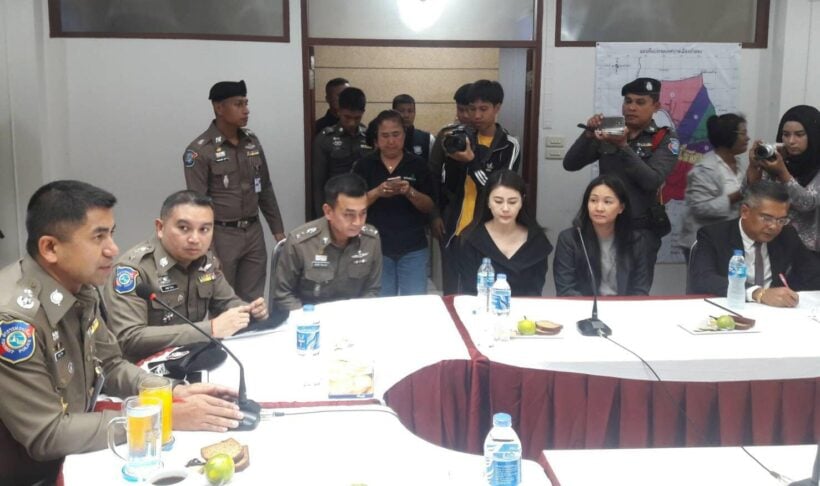 Tourist Police have announced a continuation of the crackdown on illegal hotels in Phuket. Tourist Police are also continuing to locate and get rid of tour operators’ nominees – using Thai people as a ‘front’ for foreign tour companies.

The owner of a condominium project development company has been arrested after the condos were sold but the construction had never started. Police say that their current investigation estimates potential losses for buyers could exceed a billion baht. Additional litigants that are now coming forward suggesting that the amount could be much larger.

Tourist Police Deputy Commander Gen Surachet Hakpan says, “Fraud must not exist in Phuket as Phuket is all about tourism. This can affect our whole tourism image.”

“There are also many illegal tours in Phuket. Even the crackdown on the Tranlee Tour Company, using Thai people as nominees, is just one of many. We are continuing on the crackdown especially in the Phang Nga province,” he added.

“We found that many illegal hotels in Phuket are using Thais as nominees where foreigners are actually the owners, behind the scenes.

“Condominiums, apartments and villas are also opening as hotels. Some of these places are being converted into hostels, especially in Phuket Town. Hostels are becoming popular among the back-packer crowd and, with all the tourists coming to Phuket at the moment, they are being filled,” he noted.

“These operators must be checked if they are legal or not. They must run legal hotels and have the correct paperwork because we are very serious about checking all of them. We want to get rid those operators who are exploiting this issue. Many legal hotel operators are in trouble because these ‘accommodation cowboys’ are not having to pay all the same registration and compliance fees,” he explained.

“Condominiums are also being used as hotels among tour companies. Most of their customers are Chinese. The income from  accommodation, restaurants and shopping centres are not going to Thai people but foreigners instead who are defrauding the system and bypassing the rules,” he urged.