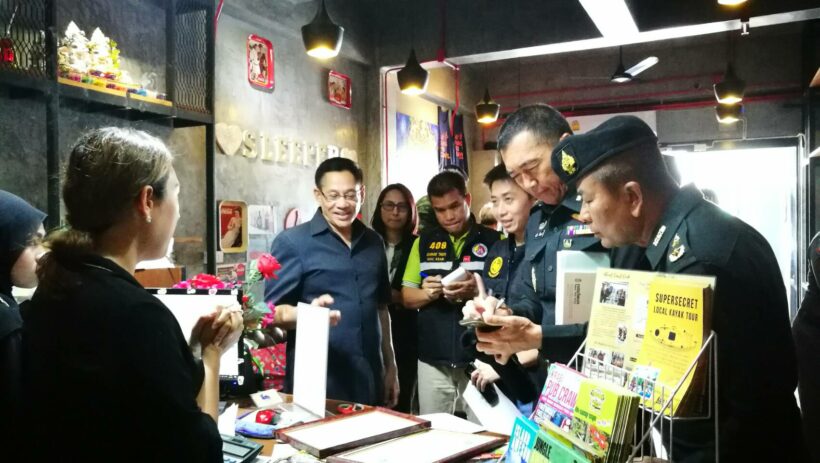 Yesterday (May 3) more than 50 officers led by the Krabi Vice governor Apinan Pueakpong, along with soldiers from the Royal Thai Army Region 4, inspected the popular Ao Nang tourism area.

Some of them don’t report about foreigners checking in and out of their hotels and have illegal migrant workers working for them.

V/gov Apinan says, ”Many illegals hotel were found. We give them a warning first and insist that they follow the laws. If they don’t comply, we will definitely take legal action against them.”

“We took immediate actions on the illegal migrant workers,” he added.

“Some hotels don’t even have a fire exist, required by law. We ordered them to fix this as soon as possible for emergency situations,” he noted.

“We are also cracking down on illegal taxis in the area.” 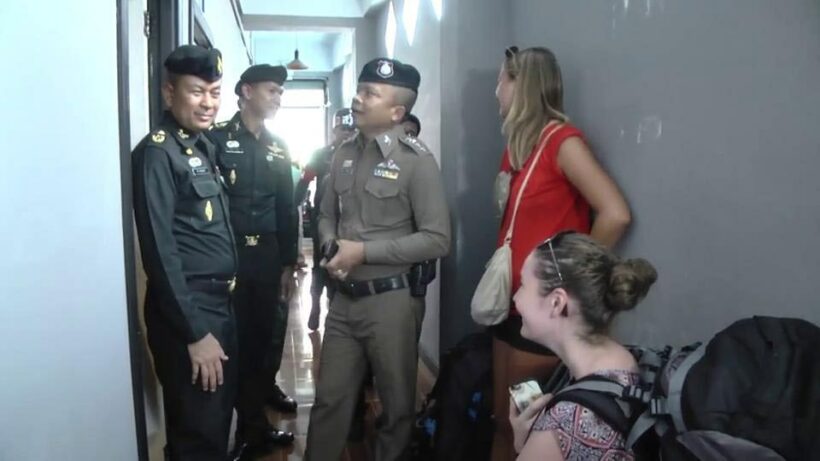 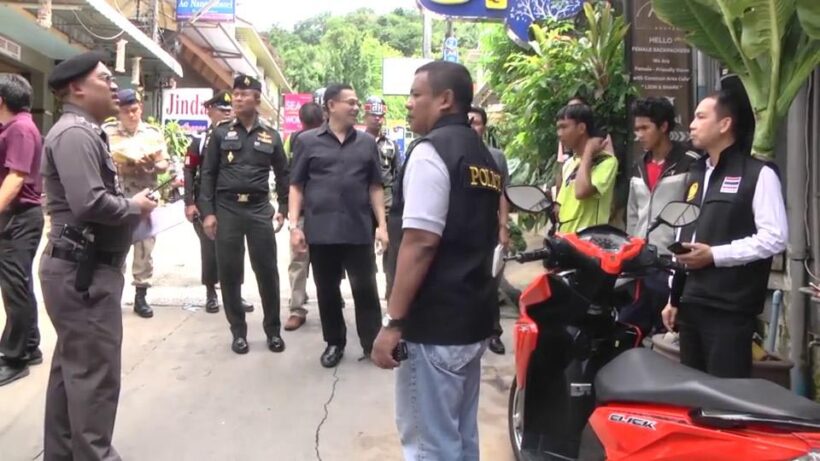