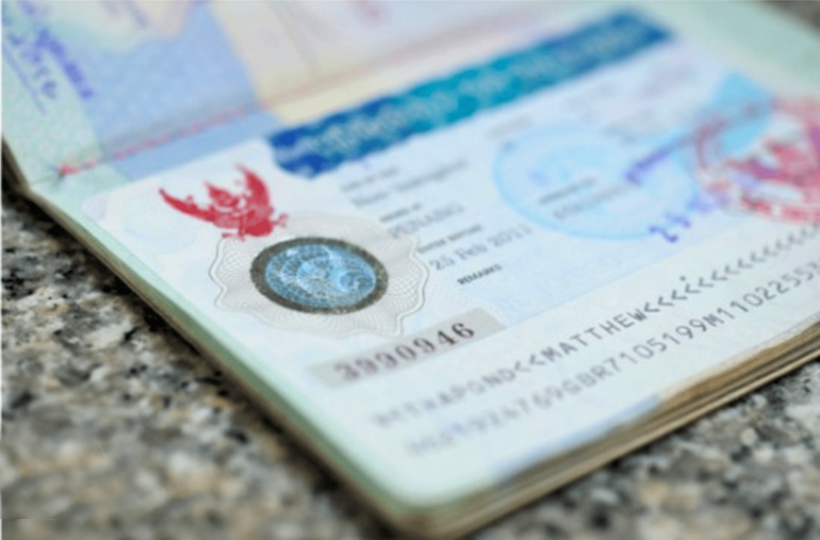 The Thai Cabinet has approved a new “smart visa” to lure specialists to work in 10 targeted industries.

Applications for the smart visa will begin on February 1.

The smart visa is divided into four groups. The first group is for specialists in scientific fields where there is a shortage. Individuals who qualify must have a salary of at least 200,000 baht a month and an employment contract for at least one year.

Their spouses and children can move and work in Thailand, except in prohibited careers. They will get four-year visas, up from the 90-day visa that is currently available.

The second group involves investors of no less than 20 million baht in targeted industries.

The third group involves investors in companies that in turn invest in targeted industries.

The fourth group is for company executives who work in targeted industries with salaries not less than 200,000 baht a month with experience of not less than 10 years.

The government estimated less than 1,000 people would apply for the smart visas so would not affect the local labour market, Kobsak said.

Three nabbed over fake goods and items seized in Karon