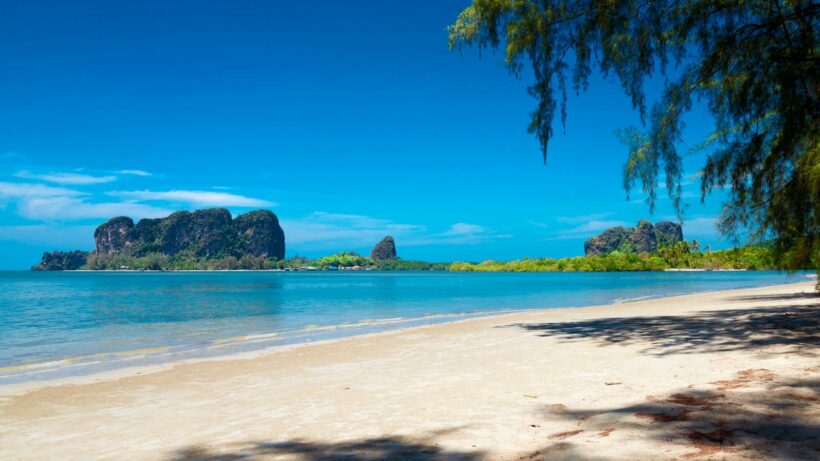 As real estate in the markets of Phuket, Phang Nga and Krabi increasingly becomes unattractive to investors and speculators due to rapid appreciation and the lack of new land coming up for sale, markets in other southern Thai provinces are beginning to bud.

Trang is one such market that speculators would be wise not to ignore.

The President of the Agency for Real Estate Affairs Company Limited (AREA), Dr Sopon Pornchokchai PhD, has championed the province and makes some valuable observations.

Due to its ideal location along Thailand’s Andaman seaboard, Trang has a high potential to develop into a regional centre for property development and tourism.

Total area that has been requested for development grew by 24% in 2012 and has shown steady, positive growth around the same figure each year since, according to Dr Sopon.

Although revenues from the province’s agriculture sector have been in decline, due mainly to the value of rubber and palm commodities plummeting in the global market, the real estate market should not be directly impacted, Dr Sopon insists.

Dr Sopon said that there are no indications that the property market in Trang is at risk of being flooded, since it is still in the infant stages of what appears to be a promising boom.

Dr Sophon says that Trang Airport, spanning 1,659 rai and located 8 kilometers or a 15-minute drive to the south of Trang Town, in the Tung Nang sub district, is an important factor in stimulating Trang’s development and economic potential.

Although Thai Airways abandoned the destination, Nok Air, Lion Air and Air Asia are still providing flights to/from the province, which has proved a boon for the local tourism industry. 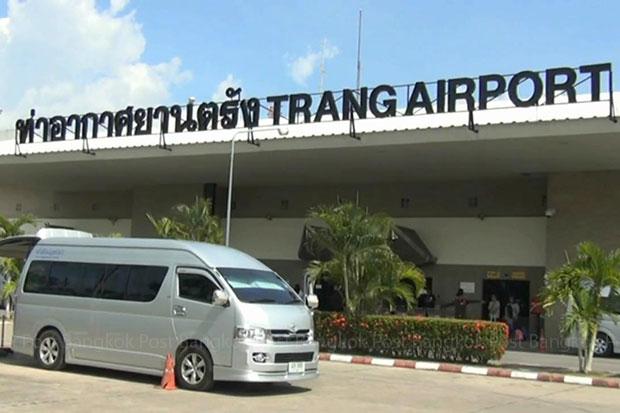 The expansion plan for Trang’s airport includes a new passenger terminal with work starting last year and to be completed next year with an estimated budget of 720 million baht,

Passenger traffic through Trang Airport is expected to exceed a million passengers next year. In 2007 the airport handled 104,000 passengers.

Given continued expansion and growth in infrastructure, tourism and education, and expected increased revenues from the agricultural sector and diversification of other industries, the real estate sector in Trang is poised to prosper, Dr Sophon concluded.

Find your dream home or list your property for sale at property.thethaiger.com

The evolution of an island – Phuket’s rise and rise