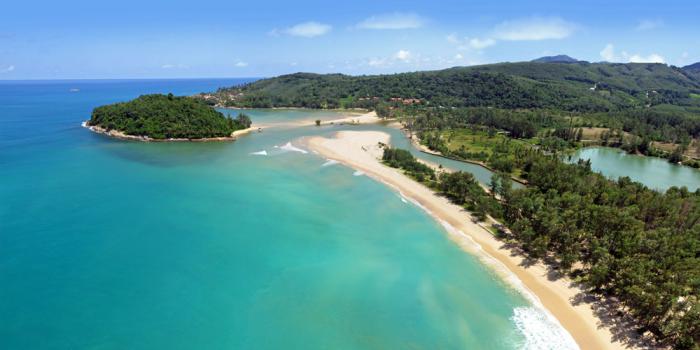 PHUKET: Seacon Group plans to launch three new villa projects worth 1-billion baht in Phuket, aiming for sales growth of about 5 per cent this year as the property market in Bangkok has declined.

The group’s executive director Piya Sosothikul said the company predicted that demand for homes in Phuket would grow by 15-20 per cent annually over the next three years, driven by new Russian buyers and returning European customers, who have traditionally been the main purchasers of real estate on the resort island. He said foreign investment in the Phuket property market was recovering very nicely from its low in 2008.

The main push in the past few years has been from Russians, who now account for about half of total sales.

Last year, the market began to see a significant return of traditional European buyers, especially the British, who practically stopped buying during the peak of the European financial crisis that started in 2010.

This year, Seacon expects revenues from foreign buyers to be around 8-billion baht. The new condominium supplies in Bang Tao, Patong, Kata, Karon and along the east coast of the island are also attracting a lot of interest, Piya said.

The company targets sales worth 500-million baht from its new residential projects launched in Phuket this year.

Seacon Group has expanded its investment in Phuket since 2004 by way of its subsidiary Erawana Co. Since then, Erawana has developed and completely sold out 12 projects, all of which are private-pool villa products around the island, with total sales exceeding 1.5 billion baht. The most recent launch was Tanode 5, a project comprising 14 private-pool villas near Layan beach valued at 300-million baht.

Erawana has just secured two more plots of land, also in the Layan area. It plans to begin construction in the fourth quarter of this year and launch both projects by mid-2015. Combined project value is 500-million baht.

“Russian and European buyers will continue to be our main customer base, and the political situation in Bangkok has had very little impact on our sales,” Piya said.

“Most of them fly directly to Phuket by either scheduled or charter flights, and many do understand Thailand’s frequent but non-violent protests, which are mostly confined to Bangkok.

“My major concern is, however, the situation in Ukraine. Actually, the majority of the affluent Russian buyers are from the eastern part of the country and not from Moscow or the west. Still, the company expects the market to expand at a healthy rate of 15-20 per cent over the next three years,” he said.