PHUKET: Phuket is changing in front of our eyes. And where some see trouble, others see opportunity. One of the latter is Royal Phuket Marina (RPM), whose latest development, La Reserve, is a luxury condominium property for the new, changing Phuket.

“Phuket is turning into a proper city, a proper town,” says Ian Spurdle, RPM’s director of sales and marketing for luxury property.

If you’ve been stuck in the island’s traffic recently, you would know that Mr Spurdle is onto something.

A trip to a shopping mall or even a morning ride to drop children off at school is becoming more of a challenge, if not a struggle.

This change can be seen not only on the roads, but also in the shifting market trends, and RPM believes it has spotted one such trend.

“The type of people we are attracting are not your typical property buyers, and it feels almost as though there is a new era of buyers altogether,” says Mr Spurdle. “There are long-term expats, people who have lived in Phuket for many years, who are suddenly interested in a central location. I wouldn’t say that they have fallen out of love with their private villas on a golf course, but they seem to be seeking more of a community-based lifestyle.”

The construction will begin soon, with the first two blocks expected to be complete next year. La Reserve is a perfect choice for the buyer looking for a central island location, says Mr Spurdle.

“With more facilities being built between the Heroines’ Monument and Thalang, it is becoming almost like a micro-town and many people are attracted to this more communal lifestyle,” he notes.

“I think we are very fortunate that people in Phuket are beginning to enjoy this location and that the appeal of eastern Phuket is on the rise.”

“Before, most investors would focus on the west-coast properties. But the high season seems to be getting shorter and shorter, so if you buy into west-coast property with rental in mind, you’re looking at maybe three to four months’ opportunity. Whereas here it’s a 12-month opportunity,” he says.

Aside from RPM’s location, it’s the international – not to say western – feel of La Reserve and RPM that’s also attracting buyers.

“The name is meant to convey that it’s a slightly European and slightly more sophisticated project. Many people who have been in Thailand for a longer time crave something a bit more familiar. But it turns out that the name also resonates with Thais who want to get this slice of international lifestyle,” explains Mr Spurdle.

“Once you come in through the main drive, you enter a different space. We all love being in Thailand, but RPM has this international flavor, which is very comfortable for many people.”

Finance: Advice for my 20-year-old self 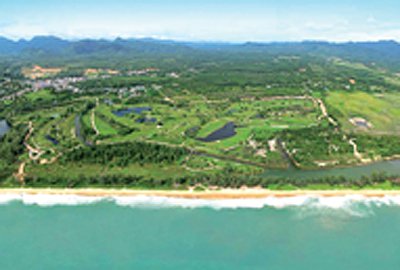 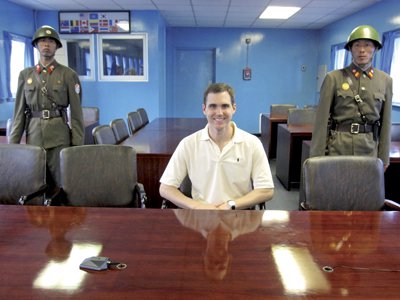 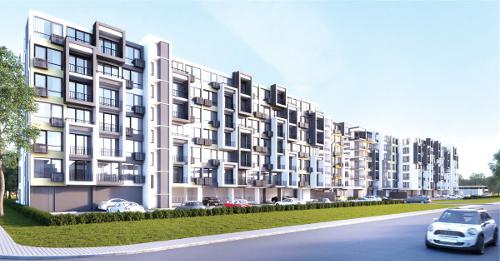 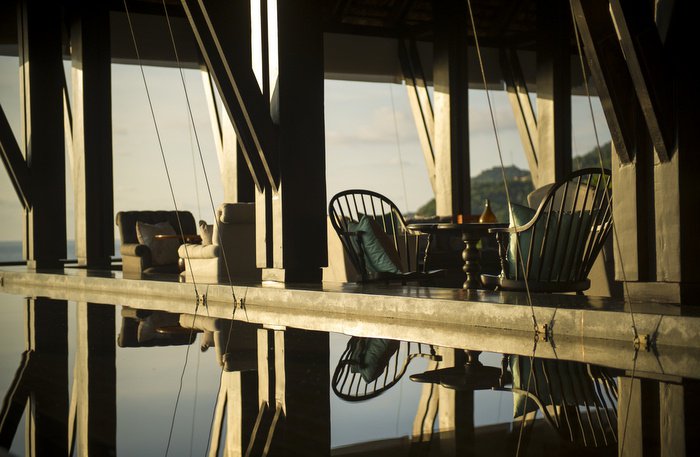 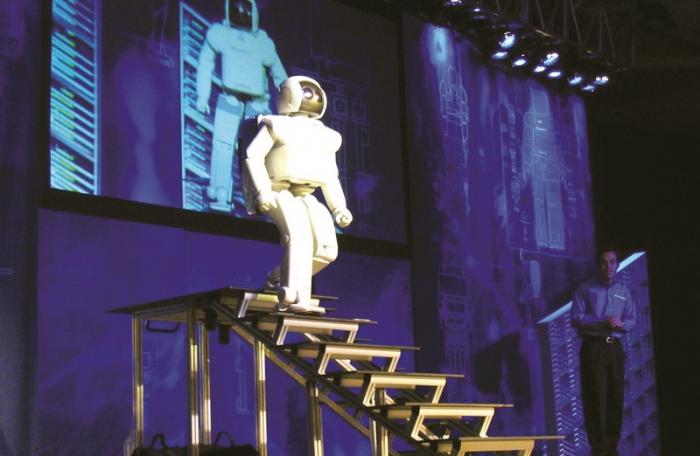 Across the land: Age of the robotic butler 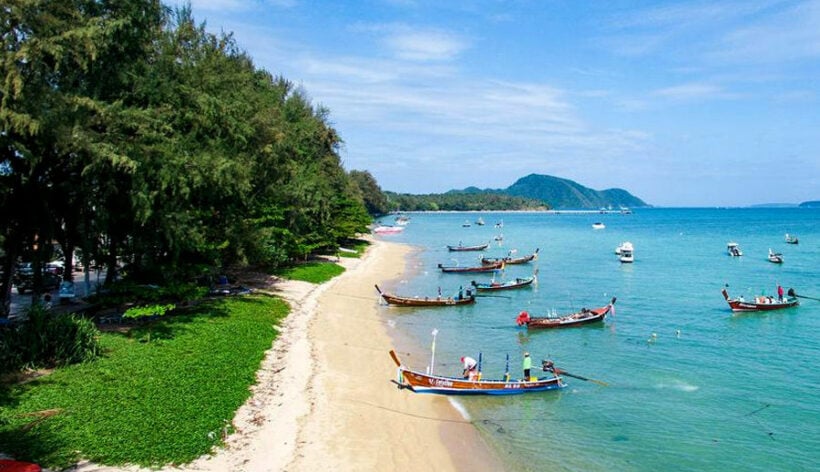