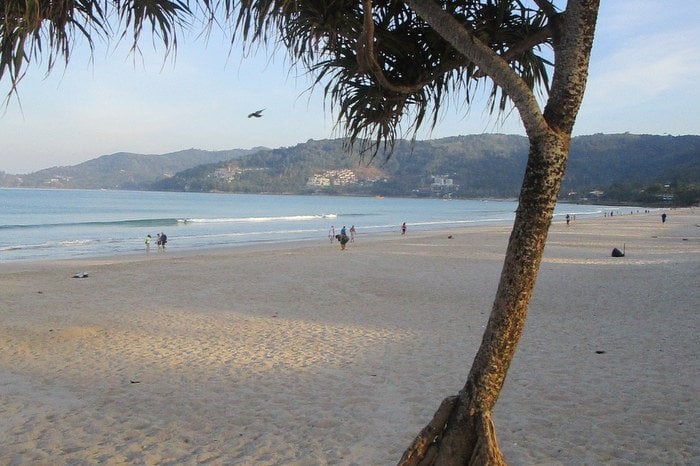 Research director for Knight Frank Thailand, Risinee Sarikaputra, explained last month that prior to 2008, as much as 84% of Phuket’s condominium supply was larger than 70sqm, with only 16% being smaller than that.

However, a significant transformation took place between 2008 and 2014 leading to 82% of the units on the market being smaller than 70sqm.

It is noteworthy that condos smaller than 40sqm could only be sold if priced below 5 million baht.
The research points to the west coast as a good area to invest in a condominium, but adds that while the compact one-bedroom unit has investment potential, the bigger two-bedroom sea-view condos from 71sqm to 99sqm are a better choice for investors because of scarcity.

Although Phuket continues to attract a fair share of high-net-worth foreign property investors, it has become apparent that fewer are now willing to spend 100 million baht or more on a luxury villa.
“Previously, the demand on the island was for large lifestyle villas with usable areas of at least 1,600sqm and a selling price point of 100mn baht or more,” said Ms Risinee.

“Most villas in this range have two to three bedrooms with usable area of 200sqm to 300sqm located on small plots of 50 square wah to 70 square wah.

“The small one-bedroom [condos] performed reasonably well, but not to the extent of the more sizable counterparts. The overall take-up rate for the entire market continued to improve – with 78.7% for the first three quarters of 2014.”

While villa investors are usually interested in all west coast beach areas, the Knight Frank Thailand research points out that two of the beaches, Bang Tao and Patong, are of particular interest as they have complete facilities and amenities for daily life.

Although it was the vast Laguna development and other subsequent high-end projects that turned Bang Tao into a classy residential and tourist area, recently more mid-market and economic villa projects have emerged in the area.

“The Laguna area remains a very sought after part of the island due to the range of facilities there, and proximity to the airport,” explained Ms Risinee.

“There are also international hotel-branded villa projects, including Banyan Tree and Dusit.”