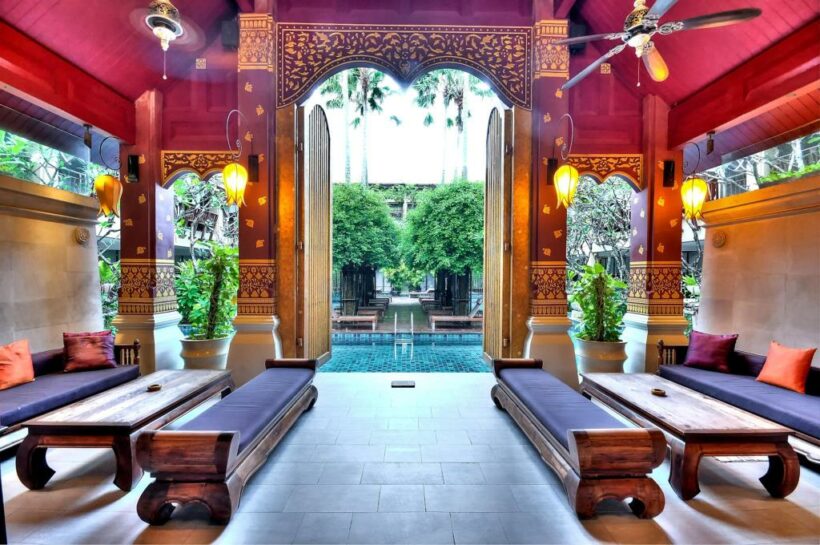 One fast emerging Phuket borne hotel chain that is stretching out into expansion is the Burasari Group.

Starting out on the island in Patong the current Burasari Phuket now has 184 keys. In a bold move to Bangkok the Shanghai Mansion is in the now trendy Chinatown/Yaowarat area with 76 rooms and suites and has proven successful with a right time/right place formula.

In a shift to offering management services the group took over the Twin Lotus by Burasari in May and a recent move has seen the owner of the hotel buy over the Pilanta Resort which will be upgraded starting next April and reopened in November 2018 as a larger expanded offering.

Looking at the pipeline new projects include a Phuket upscale resort in Koh Maphrao (Coconut Island) with a new build 150 room and villa offering. Another Laos property in Vientiane, the Hotel de la Siene is under construction and set to debut next March.

And rounding out the news is a second hotel in Bangkok’s Chinatown with 120 rooms and expected opening in January.

Expect to hear more from Burasari in the region as their footprint pushes outward.

Residences on the rise